What is treacle tart? Harry Potter fans will tell you it's Harry's favorite dessert! This treacle tart recipe is an easy variation of the traditional and oh-so-lovely British dessert. 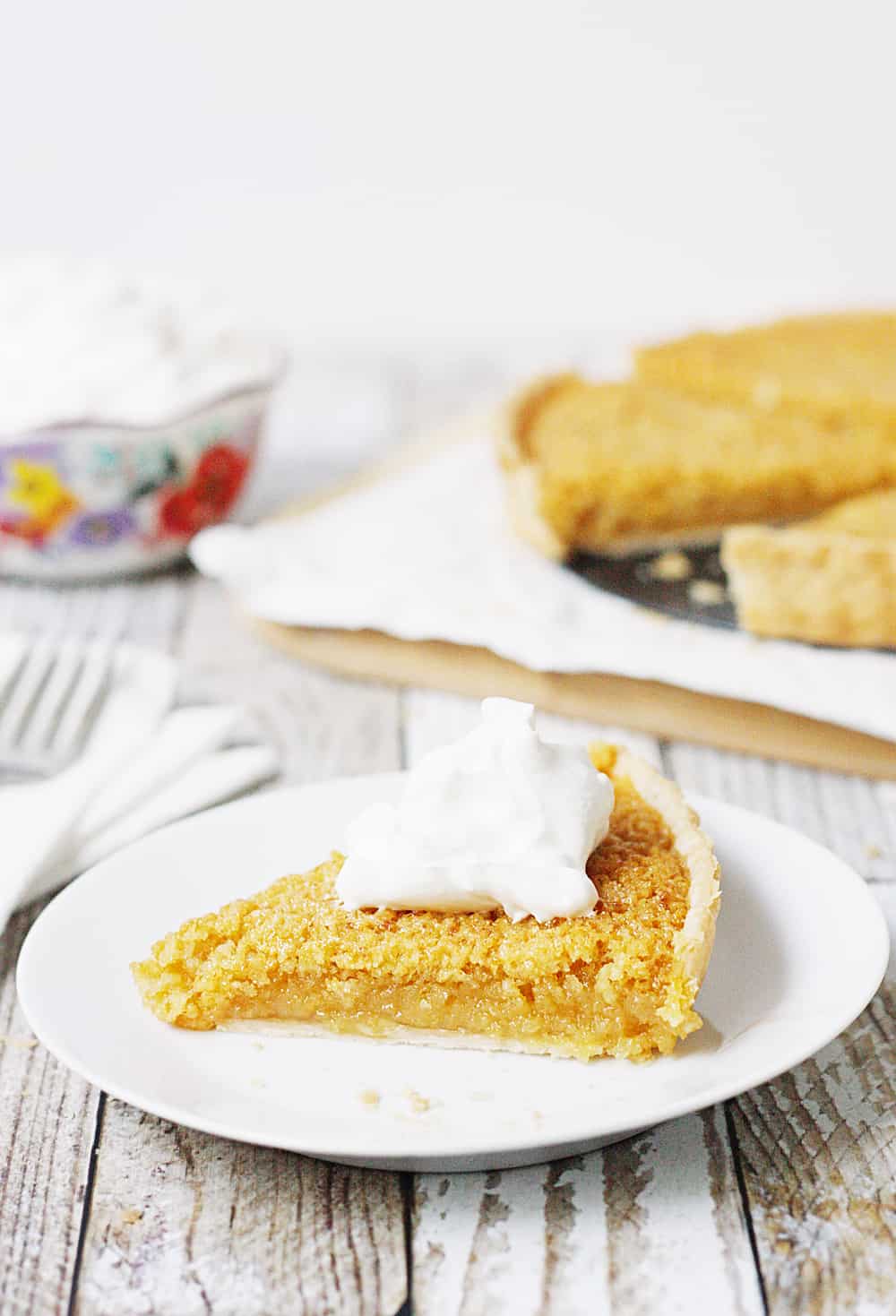 We are Harry Potter fans in this family but I will admit, we aren't fully educated on all the Harry Potter foods contained throughout the series. The obvious foods come to mind: butterbeer, chocolate frogs, Bertie Bott's Every Flavour Beans, pumpkin pasties...

But there are quite a few Harry Potter foods I'd forgotten about, including this lovely treacle tart. 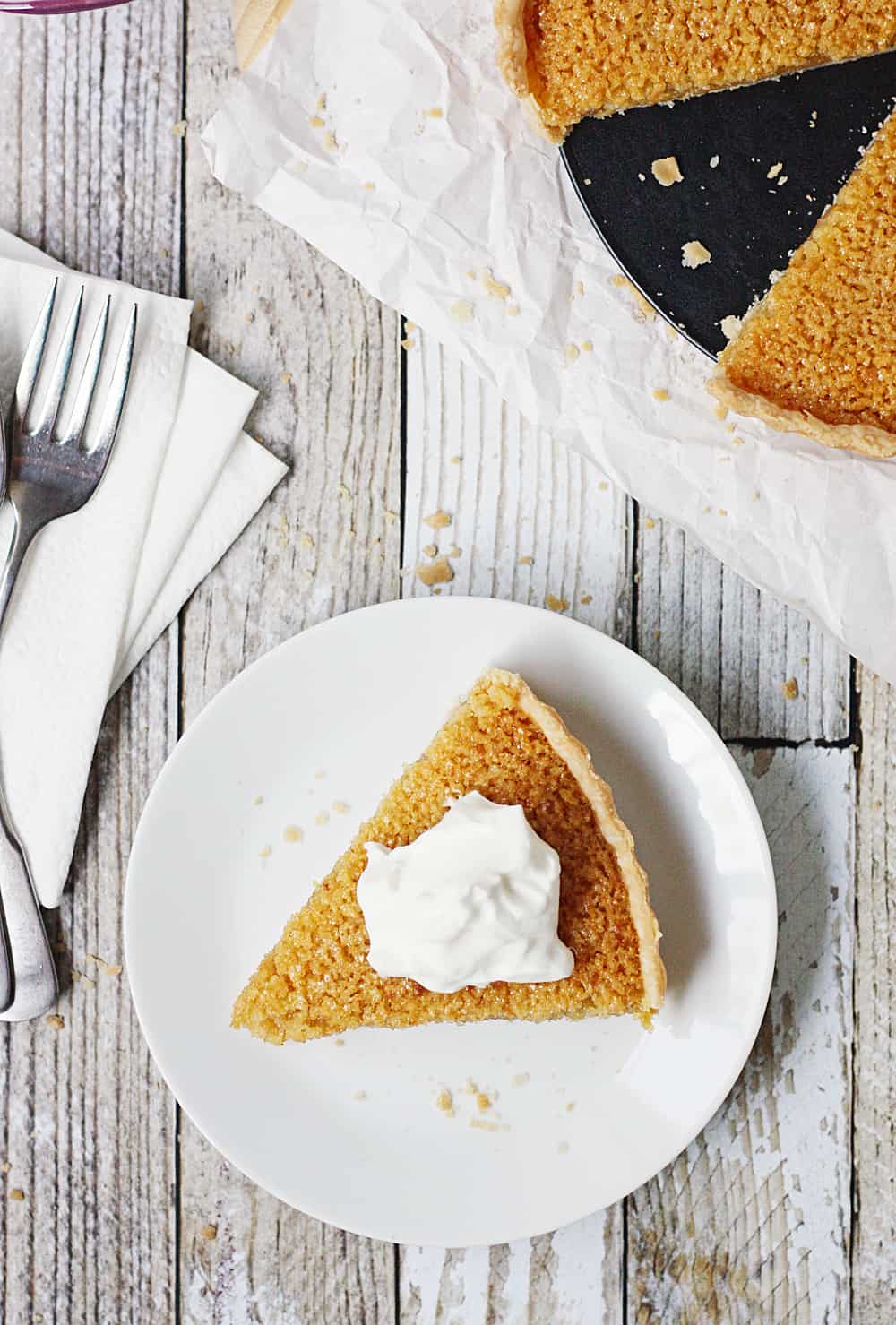 Of course, you might be wondering what IS treacle tart. Trust, you aren't alone. I was intrigued by the dessert and not just because it has the cutest name ever. I did a little research and learned a bit more about Harry Potter's weakness.

What Is Treacle Tart?

Also to note, this British dessert was featured in Chitty Chitty Bang Bang. Remember the creepy Child Catcher? He tried luring out the children by offering them free sweets including treacle tart (or so says Wikipedia).

All I remember from that movie were the "toot sweets" and the crazy grandpa.

But back to this easy treacle tart recipe because it's yummy and I love talking about yummy desserts.

More recent versions of this recipe feature cream and eggs for a bit of a softer filling. This recipe is one of those versions and I think the additions are fabulous. 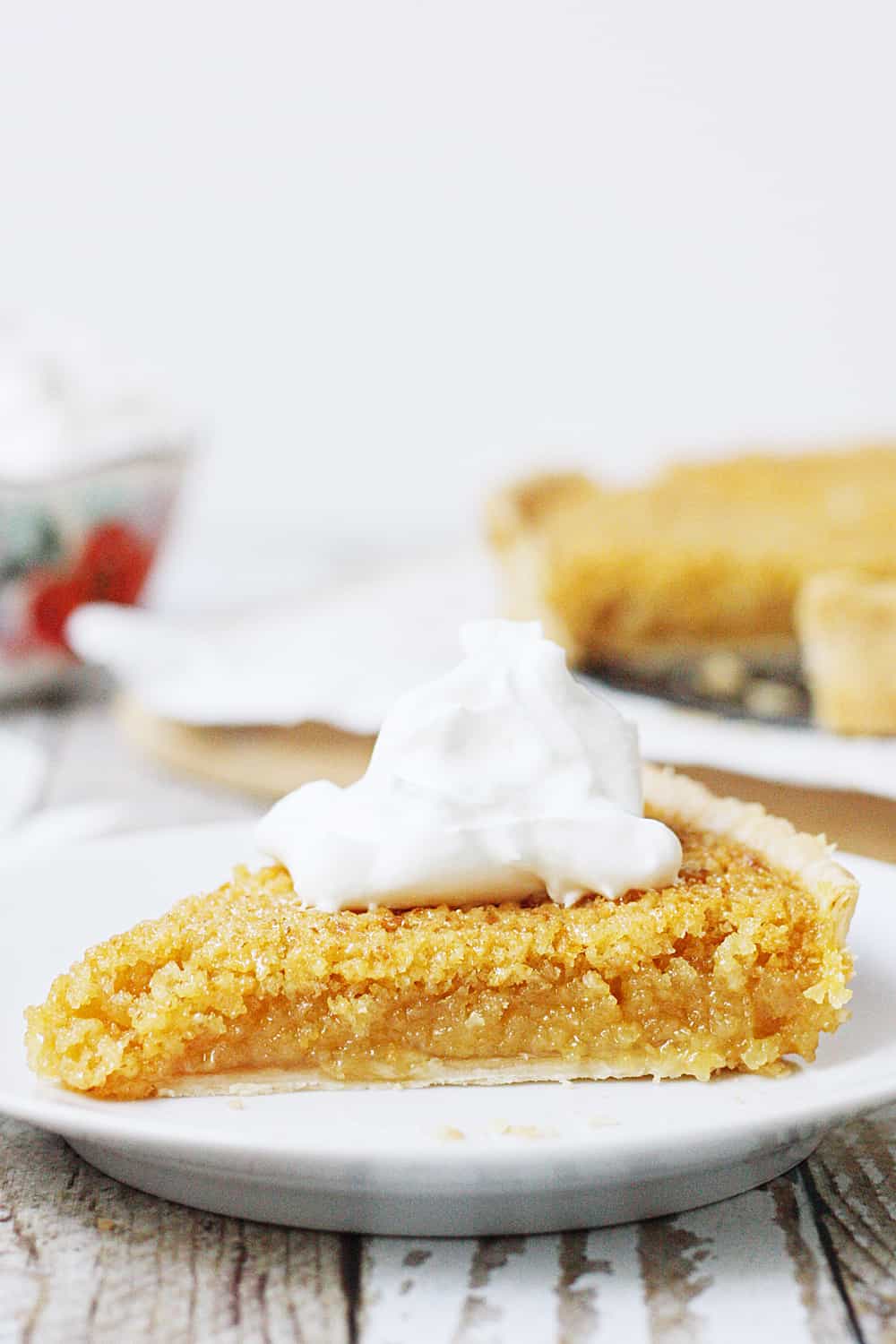 To make treacle tart, you need treacle syrup. And the best treacle syrup—or at least the easiest to find—is Lyle's Golden Syrup. I picked up a bottle from Amazon.com and used over half for the recipe. I'm totally going to buy a 4-pack of the 16-ounce tins because I have a feeling I'll be making this tart a few more times...

I also grabbed a 2-pack of tart pans. They were the perfect size for this recipe and I loved the loose bottom for serving. 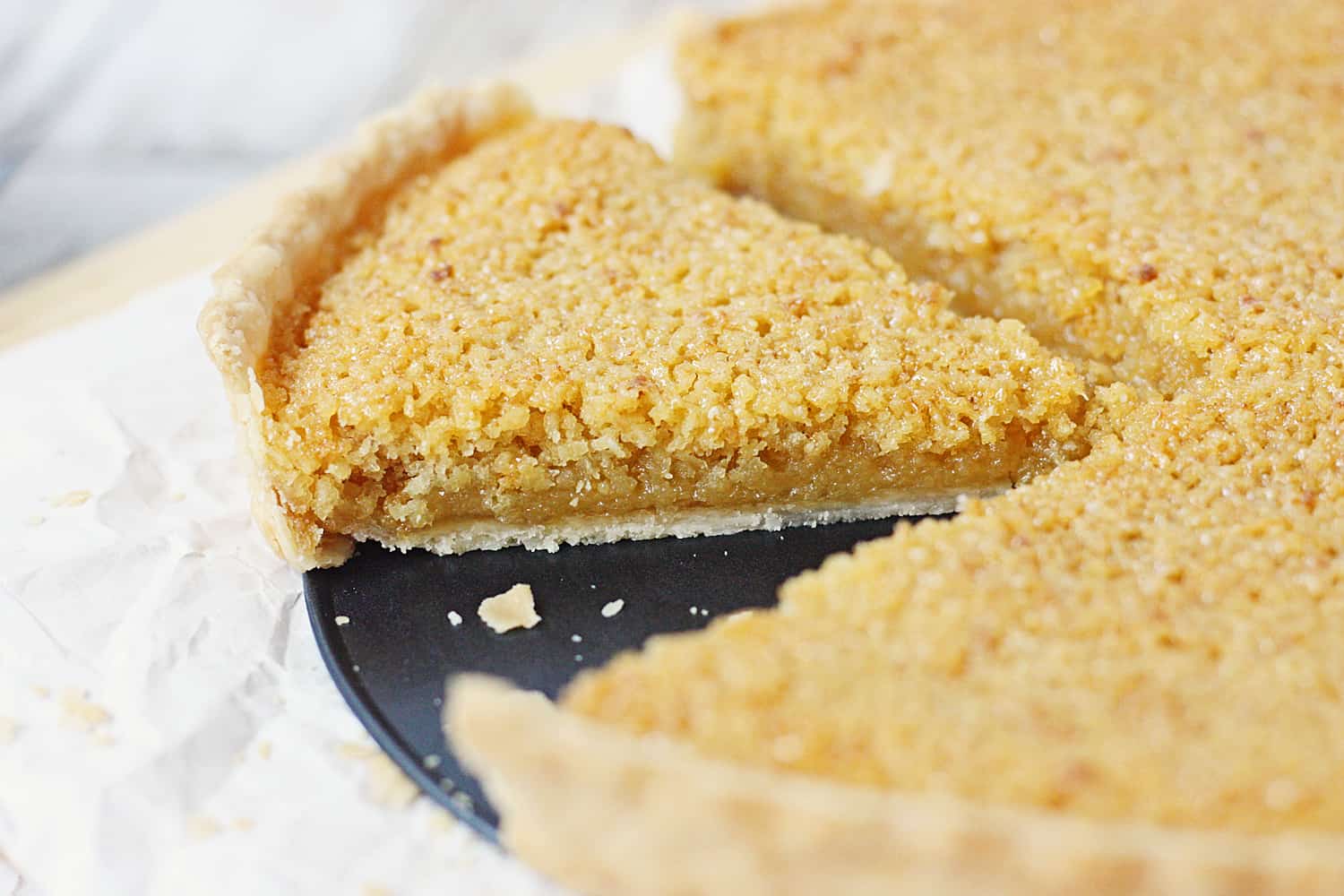 Also, traditional treacle tart usually has a lattice top in addition to the pastry shell, but that would NOT be easy and I'm all about easy. Plus, without the additional pastry, you save calories, which means you feel less guilty about having a second slice. Or three.

And trust me, you'll want seconds, especially if you make homemade whipped cream (be sure to halve the recipe!) like the kind I use in this yummy coconut poke cake. 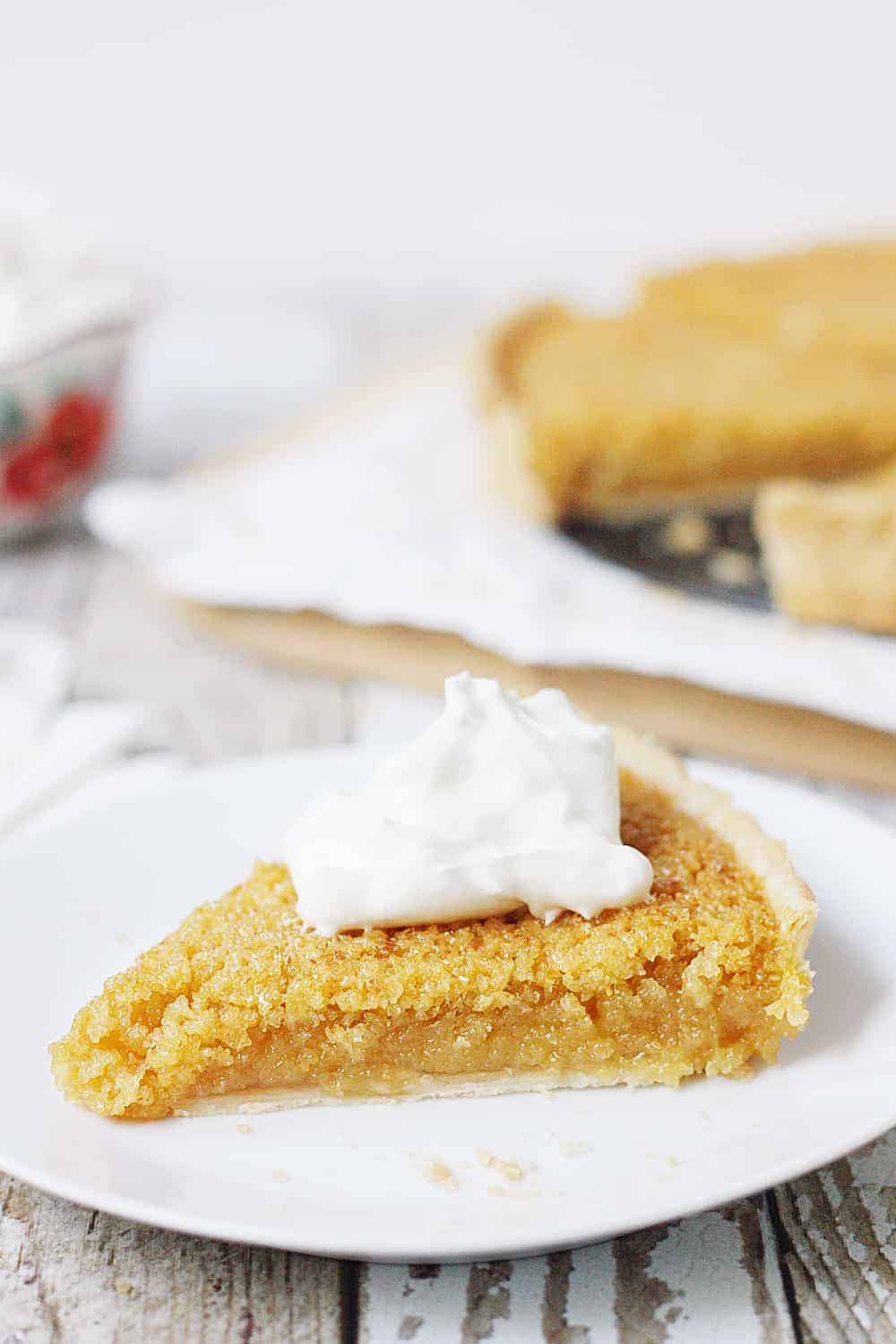 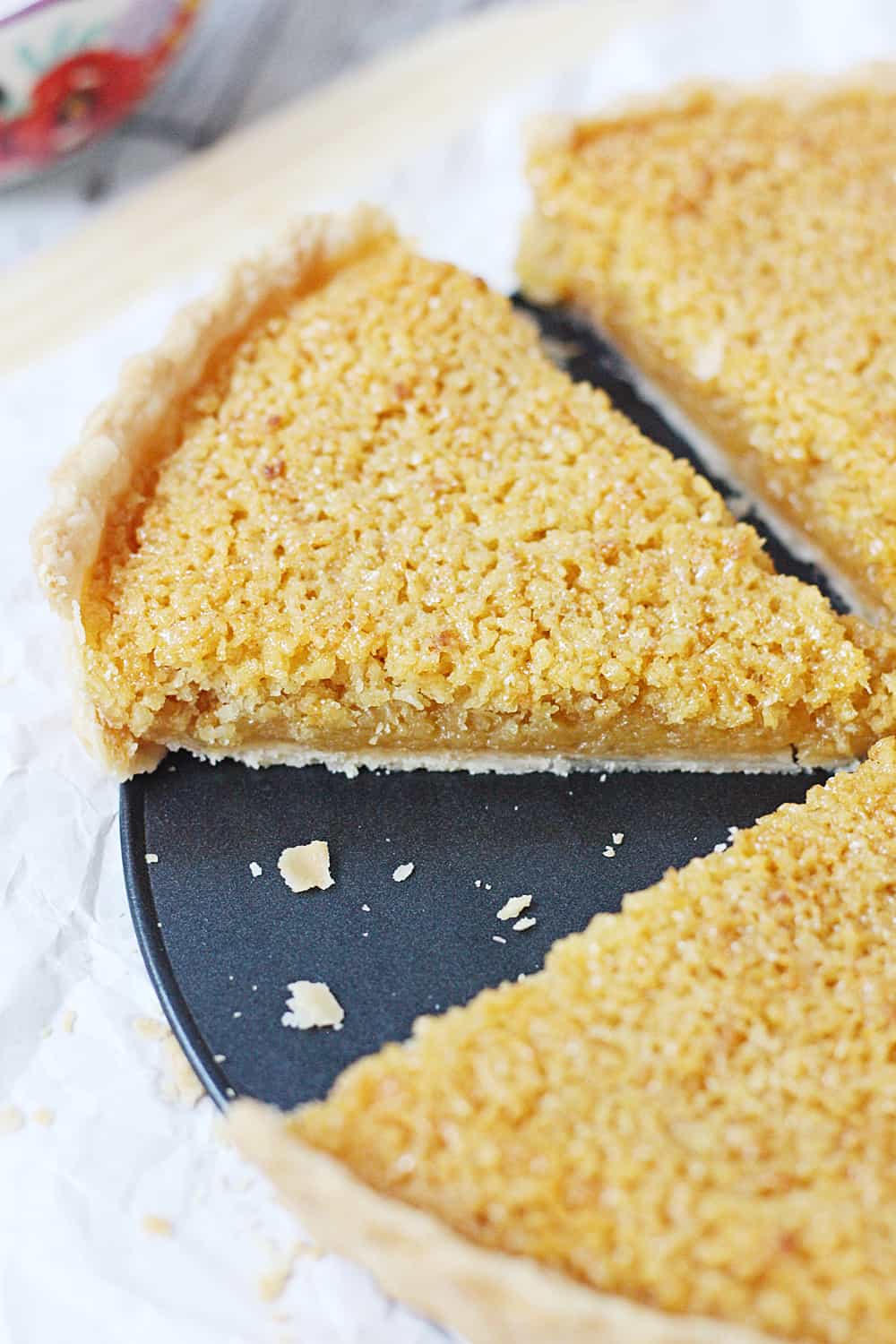 I totally get why Harry Potter loves treacle tart. My family raved about this traditional British dessert even though it was sans lattice top. I liked the slightly softer filling thanks to that heavy cream and egg.

The dollop of whipped cream on top wasn't necessary but it was delightful. 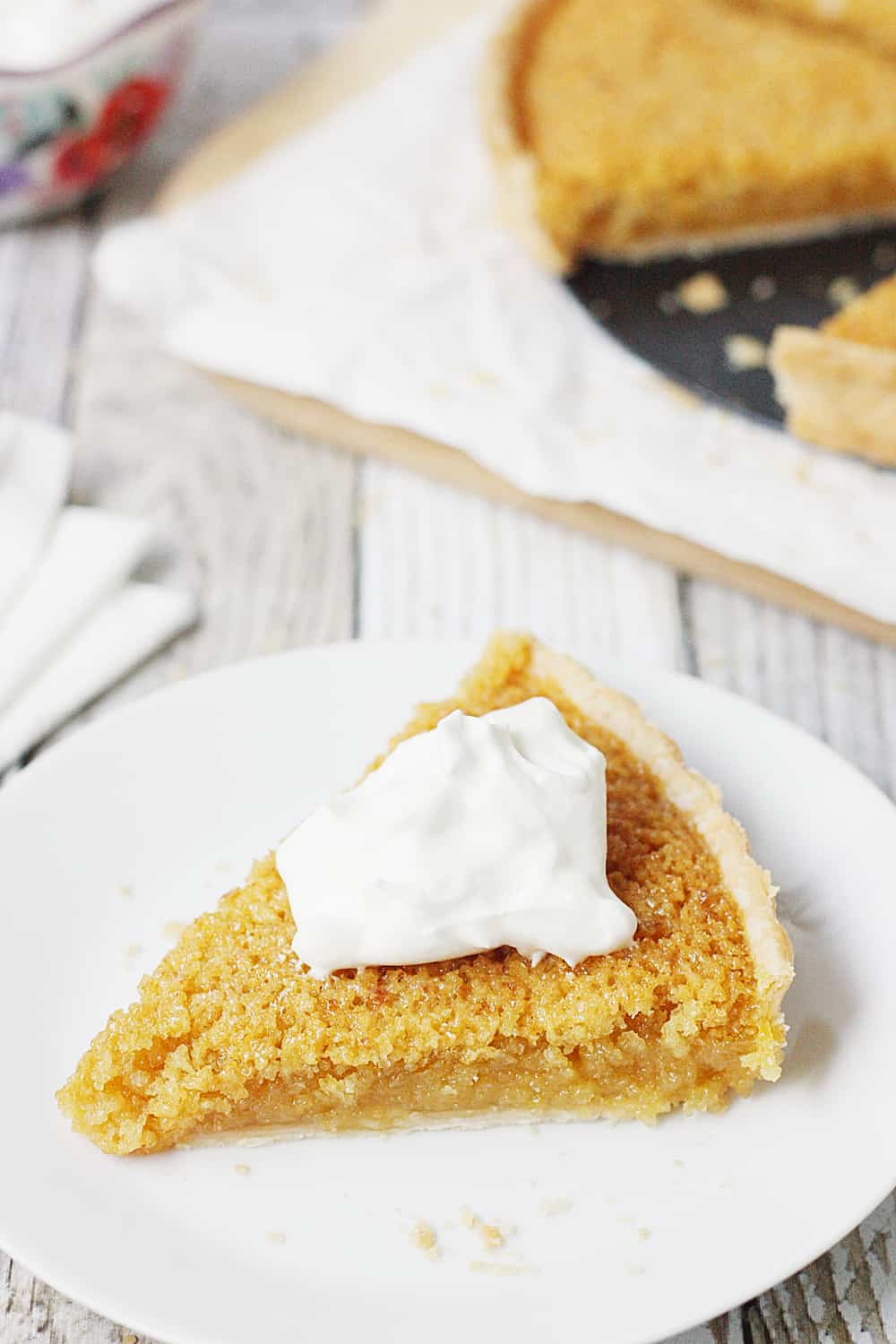 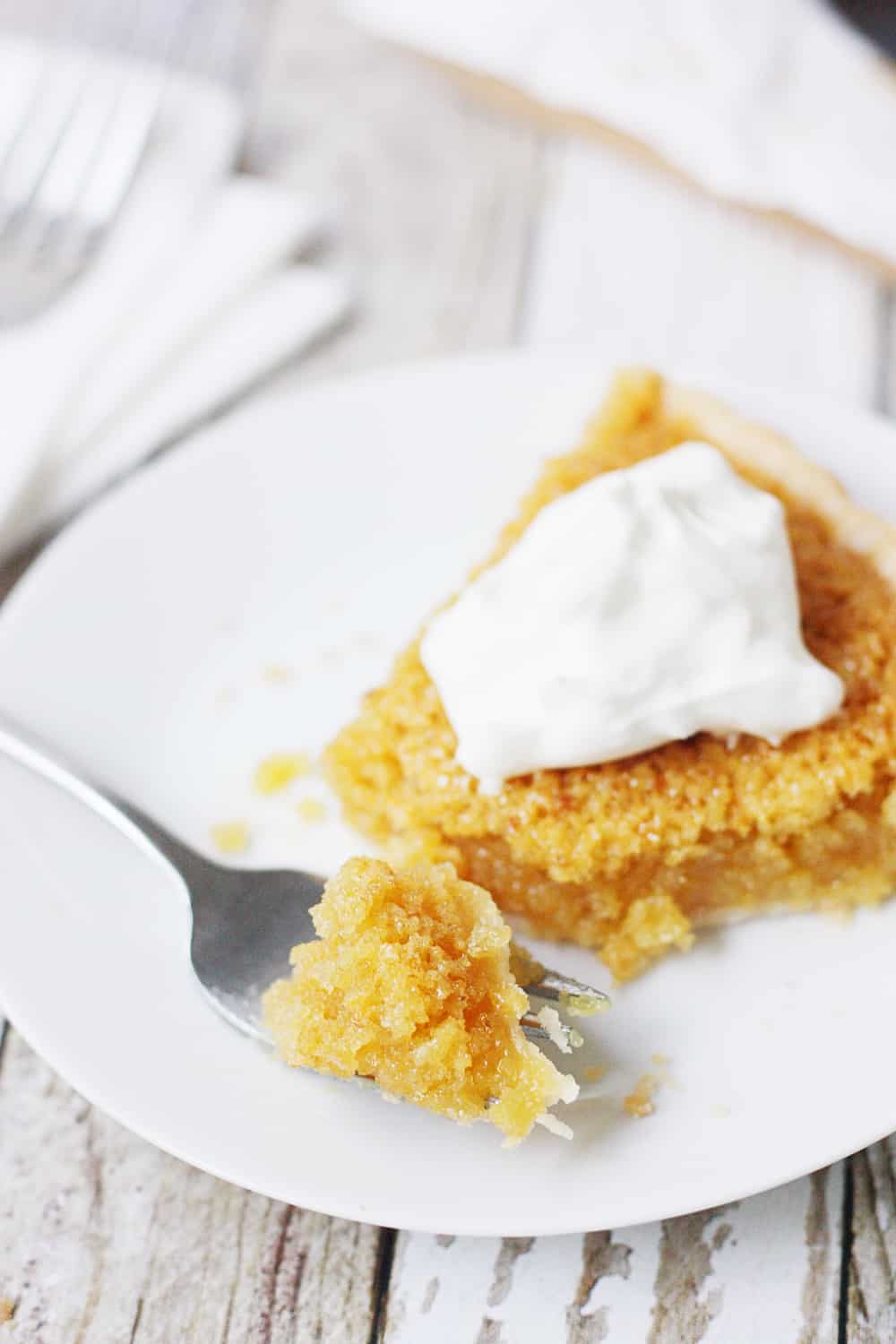