Remember that oh-so-decadent peanut butter chocolate trifle I posted a couple weeks ago?

It was a peanut buttery take on this chocolate brownie trifle recipe that's been a family favorite for years. 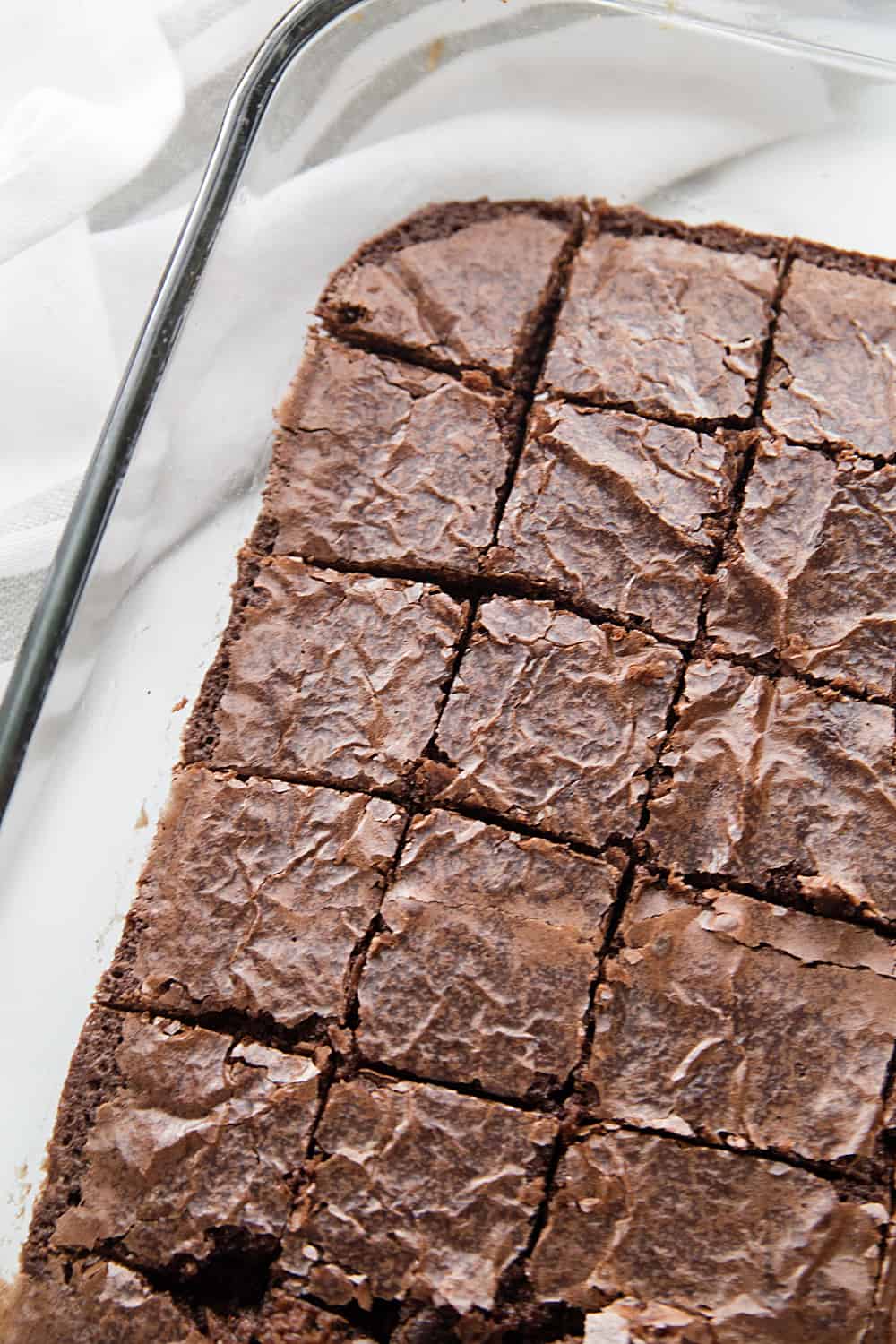 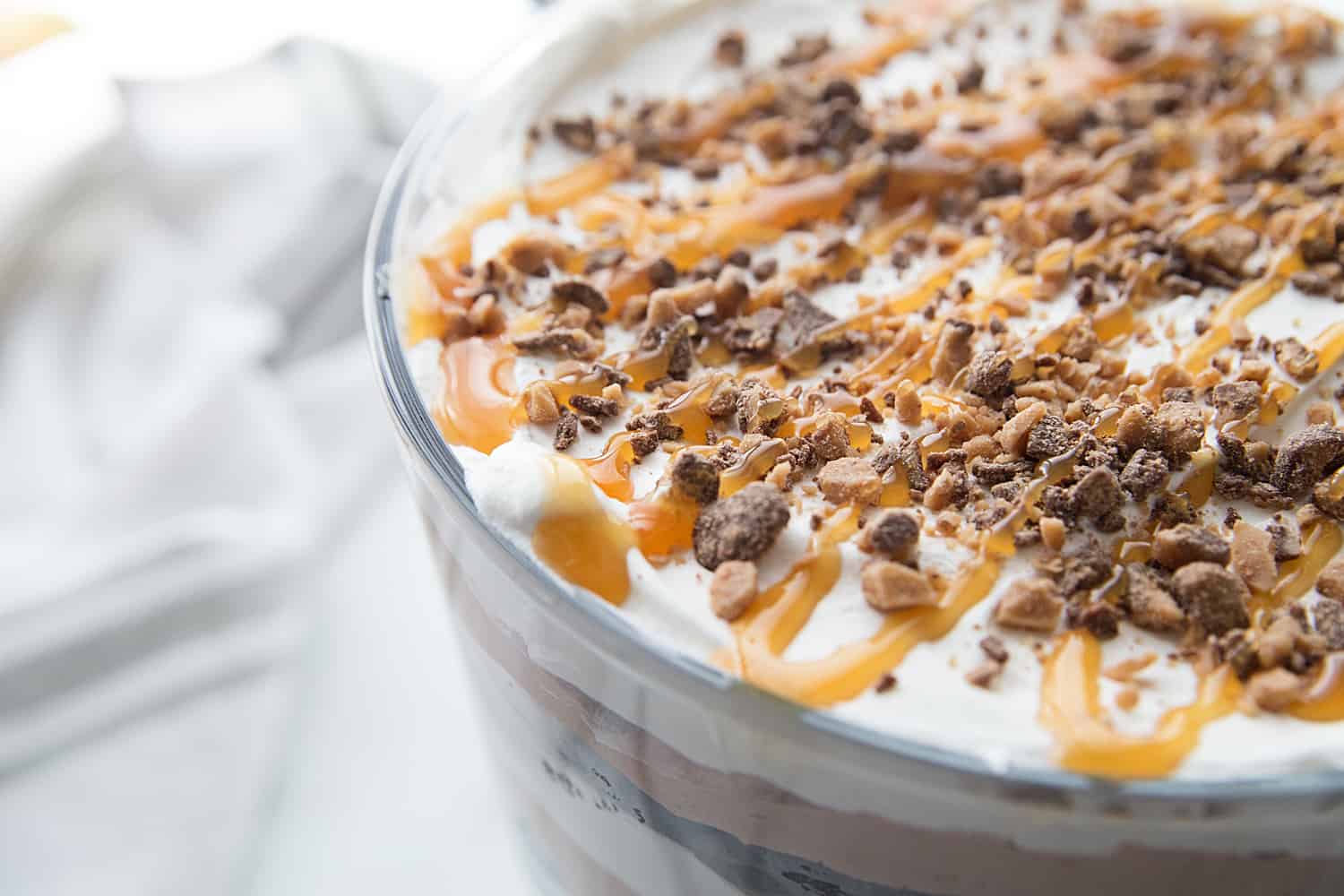 I throw in caramel and toffee whenever and wherever I can. 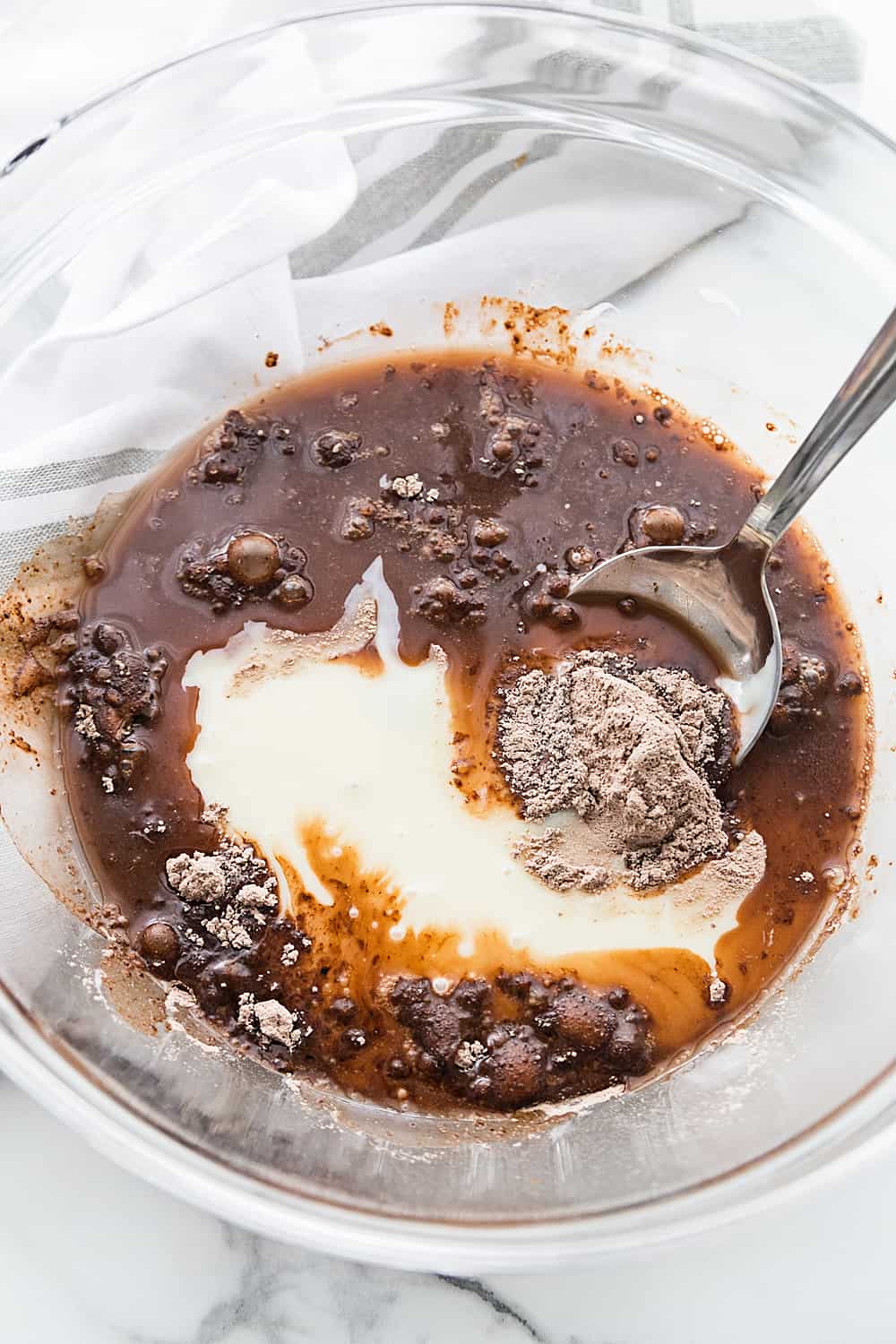 Chocolate brownie trifle is perfect for the holidays because it easily feeds a huge crowd. It's so rich you need only a small serving before your second stomach—that infamous dessert stomach—is full. 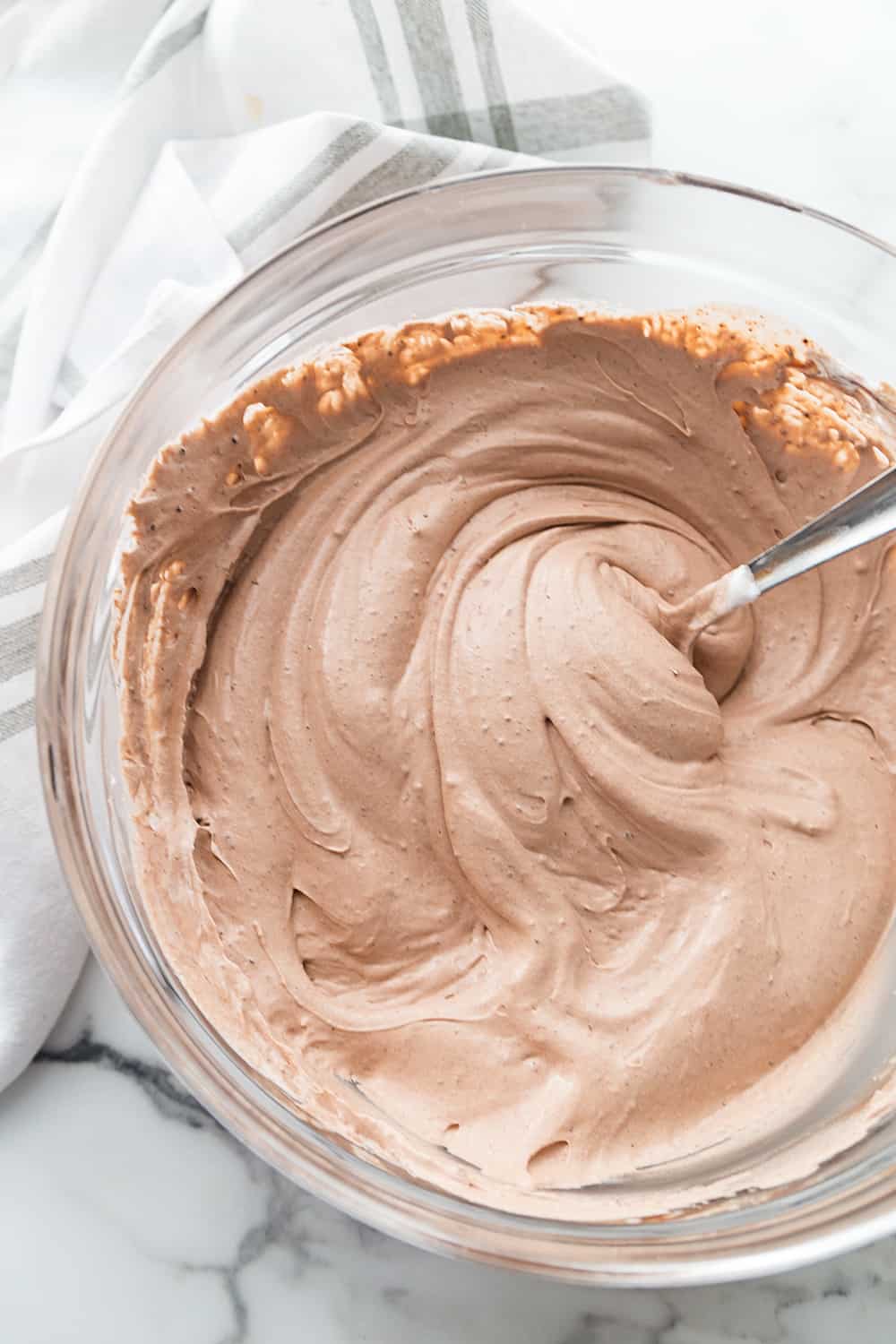 Another great thing about trifle? You need to make it at least 8 hours before serving it, which means you make it a day ahead and cut down on prep work the day of the party. 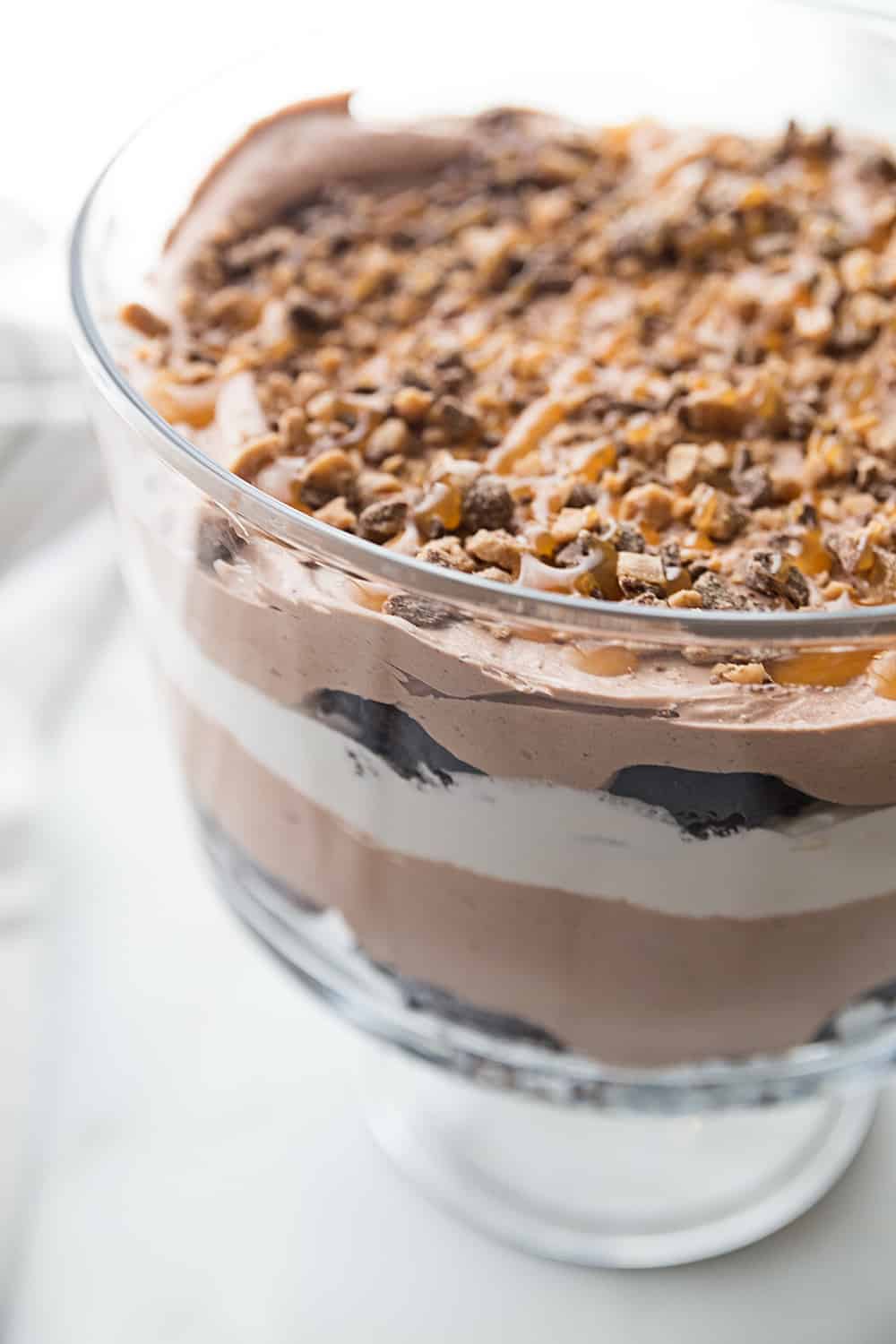 For the prettiest chocolate brownie trifle, make sure you have a glass trifle bowl like the one pictured above.

I love Anchor Hocking trifle bowl because it's simple, stylish and inexpensive. 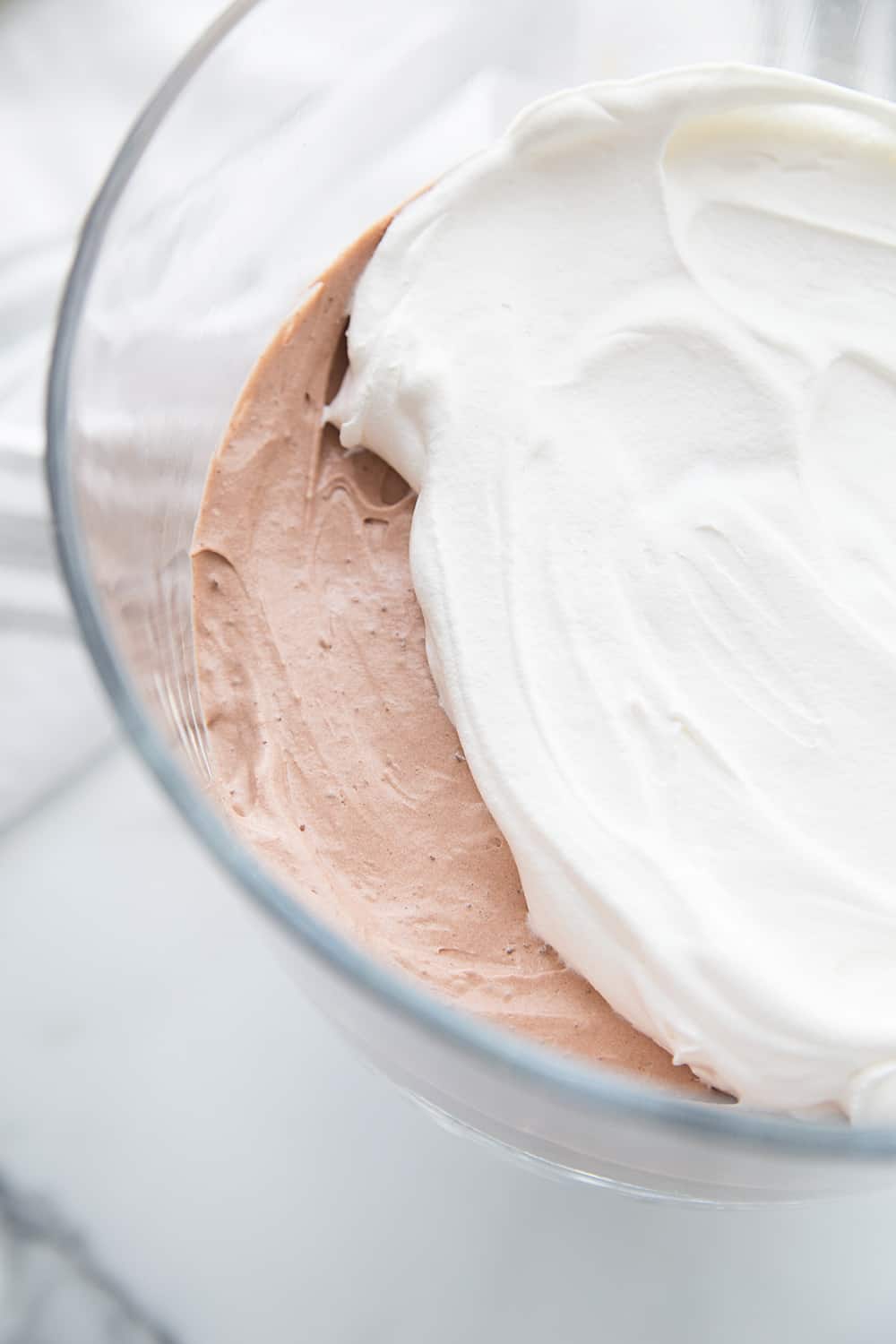 If you're not a fan of chocolate (yes, we can still be friends!), another yummy trifle calls for angel food cake or pound cake, vanilla pudding, and freshly cut strawberries and bananas.

Honestly, my kids request this version as often as the chocolate one! 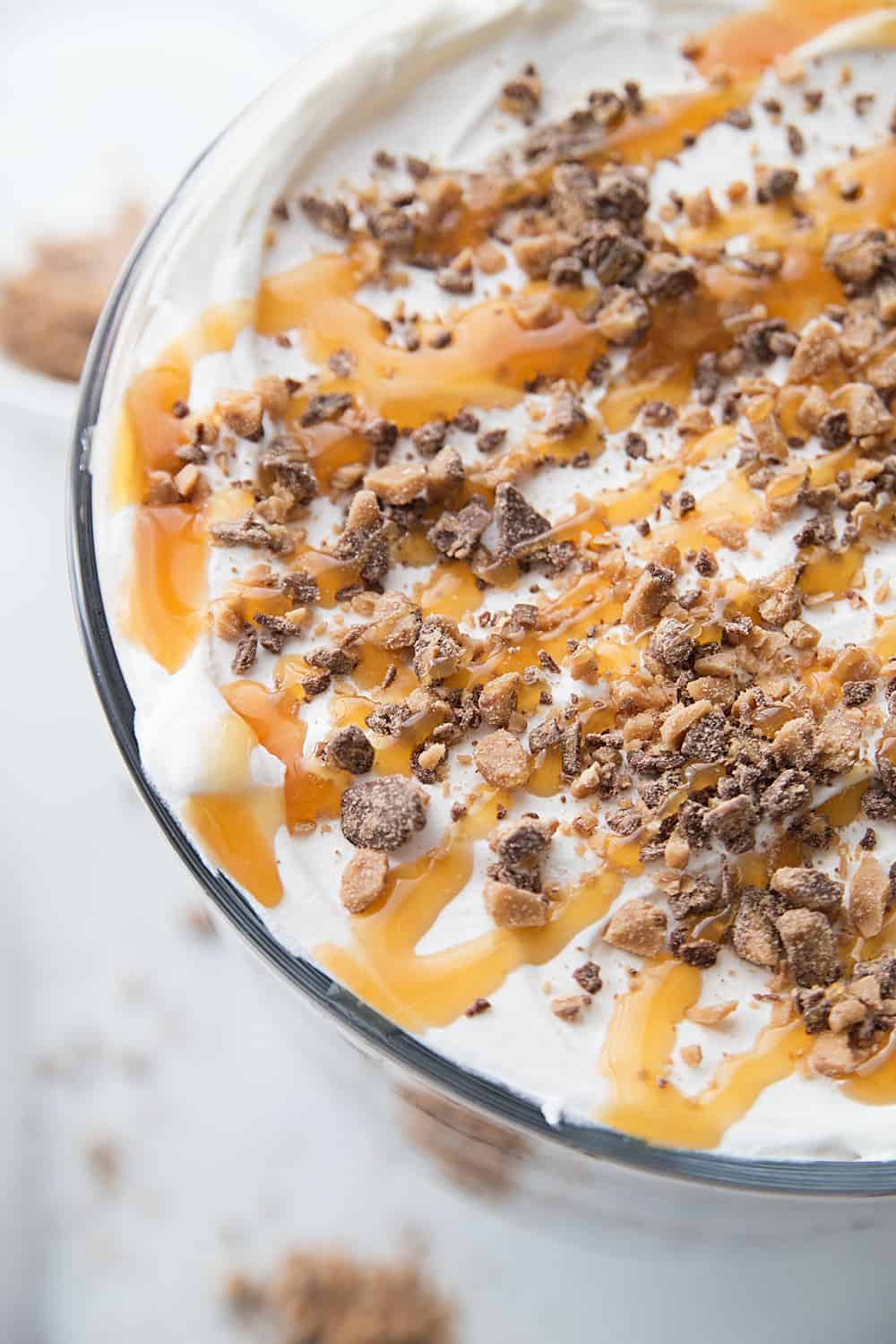 No matter your preference, trifle is an idea dessert for parties and get-togethers. But let's be honest, chocolate is always the way to go. 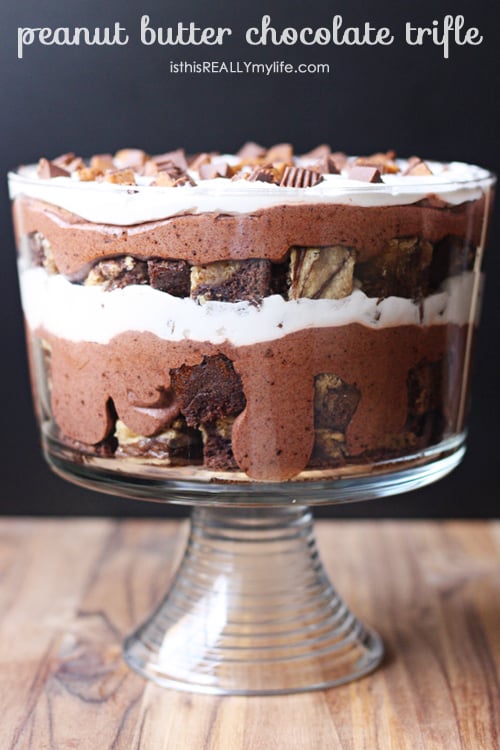