Sauteed brussels sprouts turn into the most scrumptious side dish after being tossed with crumbled bacon, craisins and candied pecans. 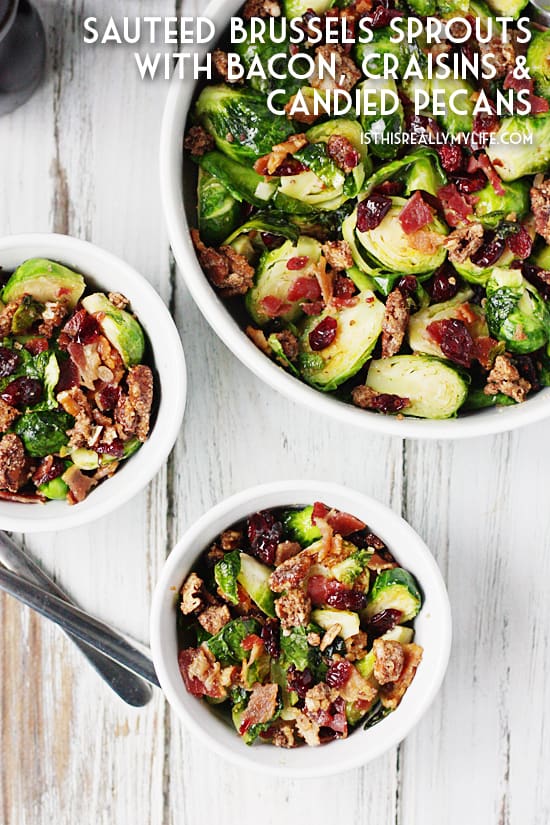 I’m definitely a late to the game when it comes to brussels sprouts. Even when I discovered I liked them, I still wouldn’t make them very often. Steamed brussels sprouts with a bit of butter, salt and pepper might be someone’s side dish of choice, but it was never mine. That is, until I ordered a plate of crispy brussels sprouts from our local Fleming’s.

HOLY COW. I was converted. 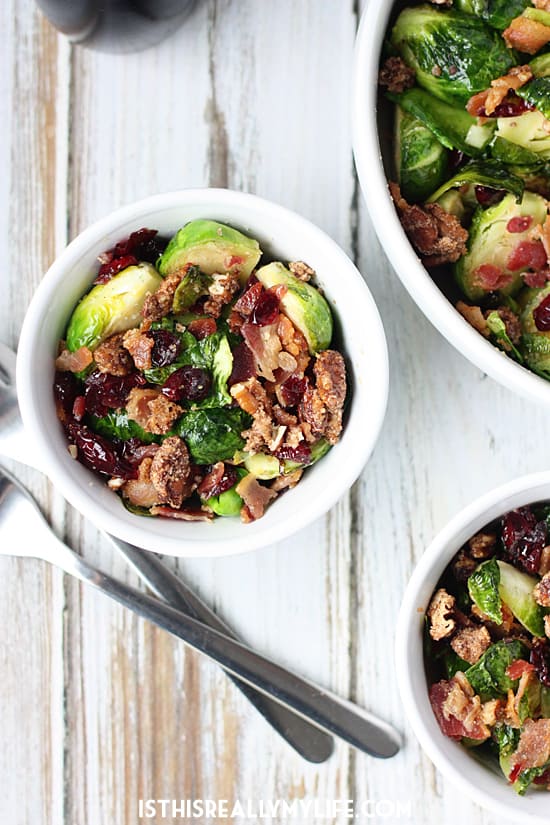 When I stumbled across the candied pecan brussels sprouts in my friend Carrian’s new cookbook, >Our Sweet Basil Kitchen, I knew I had to try them. I’d been craving those roasted brussels sprouts since I’d had them four months earlier.

While the brussels sprouts in this recipe are sauteed rather than roasted, you can still brown them a bit in the skillet, giving them a richer, deeper flavor. The addition of crumbled bacon, craisins (yes, craisins!) and candied pecans (homemade, of course) transform those tiny sprouts into the most scrumptious side dish. You never know, sauteed brussels sprouts with bacon, craisins and candied pecans may become your new favorite! 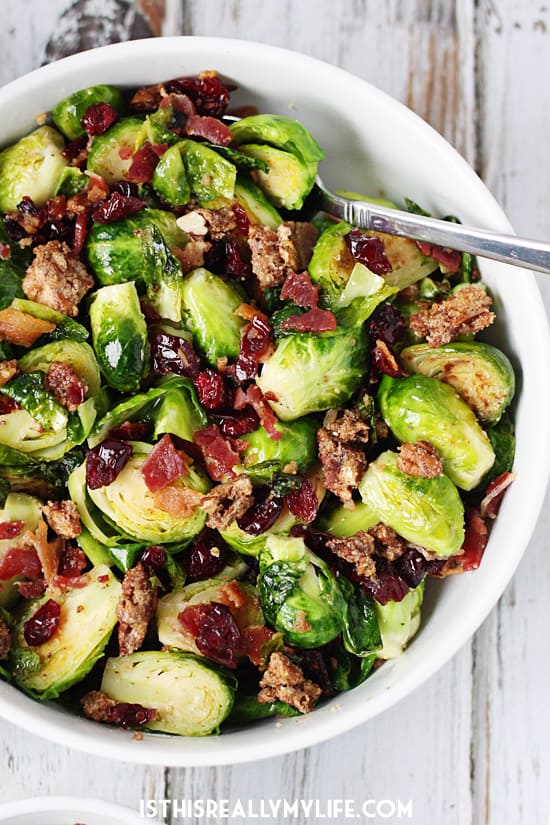 Note: I used garlic salt with parsley because I couldn’t find garlic seasoning. Garlic salt can get a bit too salty for our taste, so I cut down on the amount used in this version of the recipe. I also sauteed the brussels sprouts a little longer and attempted to brown the cut sides as best I could.

I may have also thrown in a bit more bacon because, duh, bacon.

If you want to cut down on prep time, cook and crumble the bacon and make the candied pecans a day or two ahead of time. 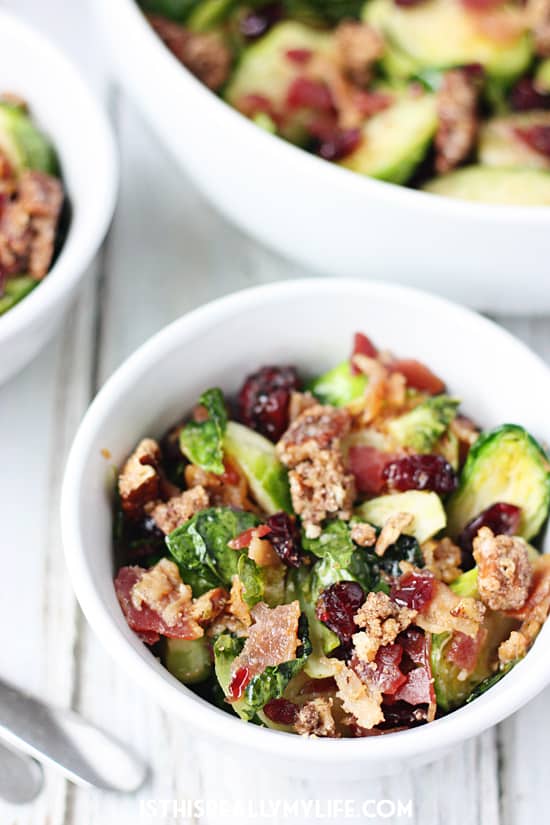 Our Sweet Basil Kitchen is my kind of cookbook because it’s full of recipes that look super gourmet (i.e., require crazy ingredients and a ridiculous amount of time) but are easy enough for even the most novice chef. I’ve already marked at least six recipes I need to try next and would have marked more but I was running low on mini sticky notes. 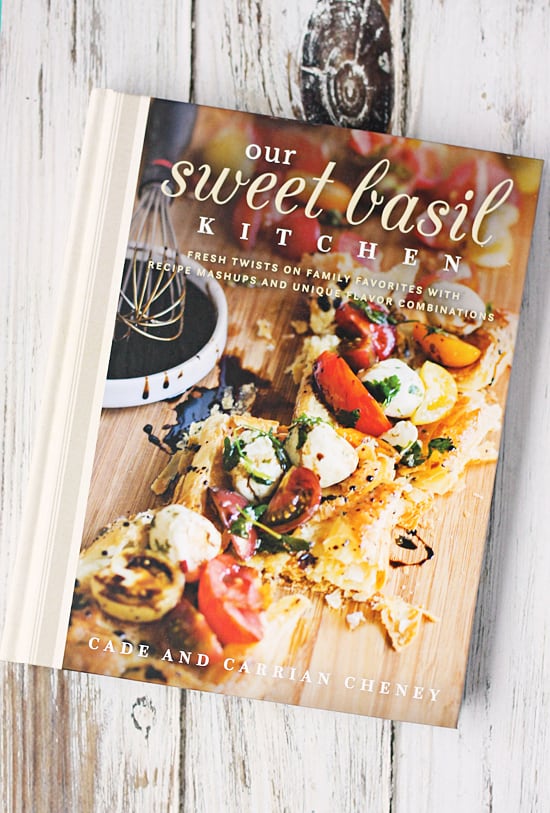 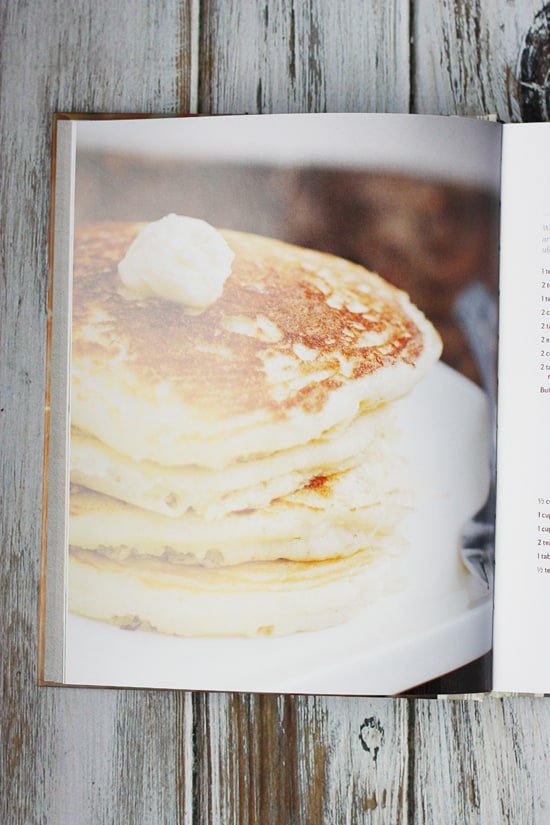 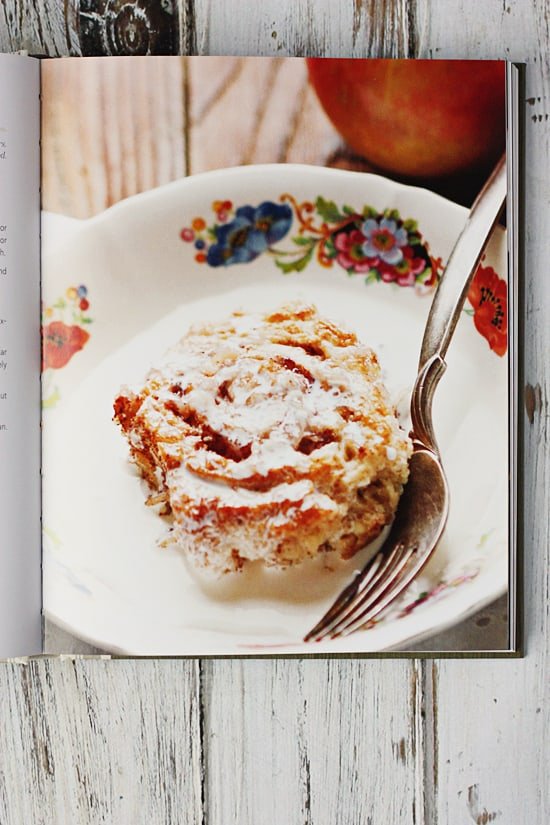 Also on the list: everything else in this ridiculously tempting cookbook.

Lucky for you, Carrian was nice enough to let me share her brussels sprouts recipe. Seriously, people. Don’t they look crazy delicious? 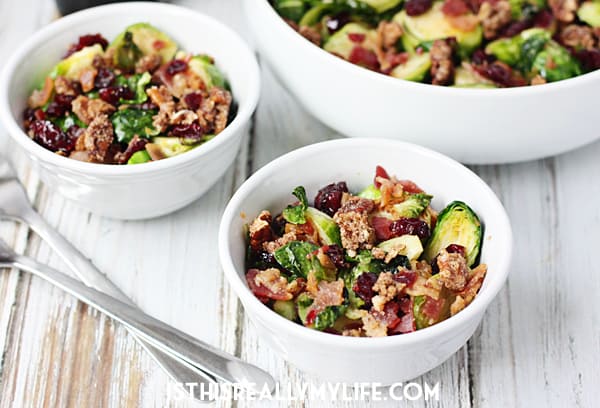 For a handful of other sneak peeks from Our Sweet Basil Kitchen, check out these recipes shared by some awesome food bloggers: 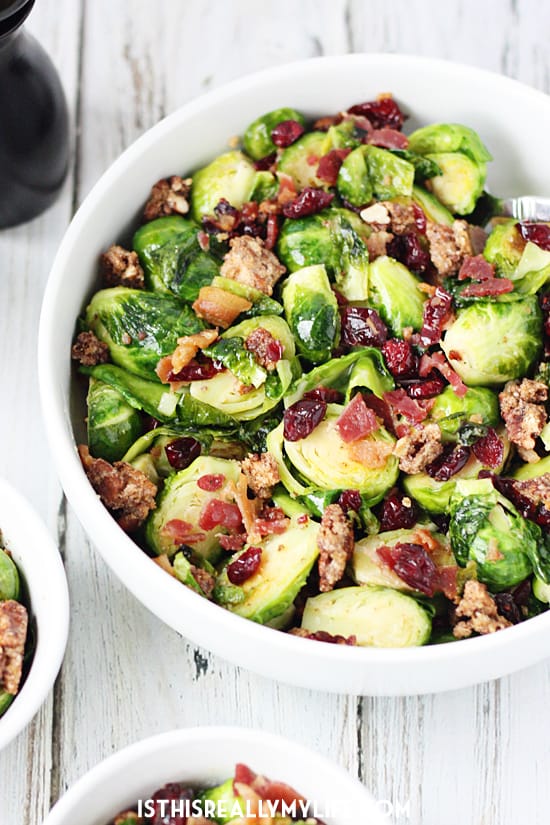 1. To cut down on prep time, cook and crumble the bacon and make the candied pecans a day or two ahead of time.
2. If you don't want to cook your bacon in a skillet (and get grease all over the place), bake it in the oven! Preheat oven to 400 degrees. Line two rimmed baking sheets with foil. Separate bacon and place about a half inch apart on baking sheets. Bake for 10 minutes, remove from oven and turn pieces over. Bake another 10 minutes or until bacon reaches desired doneness. (We like half chewy and half crispy.)