One of my good friends Sydney introduced me to Saint Motel last year, and I really only knew one song from them. I loved the sound they give! Saint Motel is an American indie band from Los Angeles. They’re considered indie rock, indie pop, dream pop, and nu disco. Fun fact, the group came together while A/ J Jackson and Aaron Sharp were attending film school. They later met Dak working at a sushi bar and met Greg who went to school on the same campus the sushi bar was on. 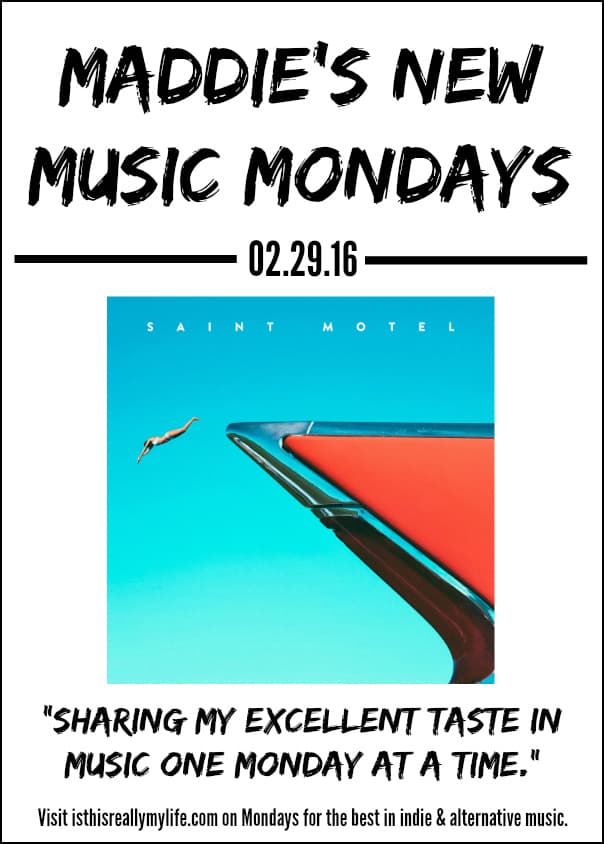 The two songs I want to share are “My Type” and “Cold Cold Man.”

I also really like the song “Puzzle Pieces” by them as well!

Previous Post: « 101 Things to Do When Your Parents Take Away Your Cell Phone
Next Post: 20 Different Ways to Dye Easter Eggs »