This week's band is The Lumineers. Now, when you listen to them, you're going to probably classify them as country, but YOU'RE WRONG. They're folk. There's a difference. And before you get your panties in a wad because you "don’t like folk," hear me out. I forbid myself to listen to country, so if I listen to it, it's not country. Don't worry, I won't make you suffer through any country songs. ;) 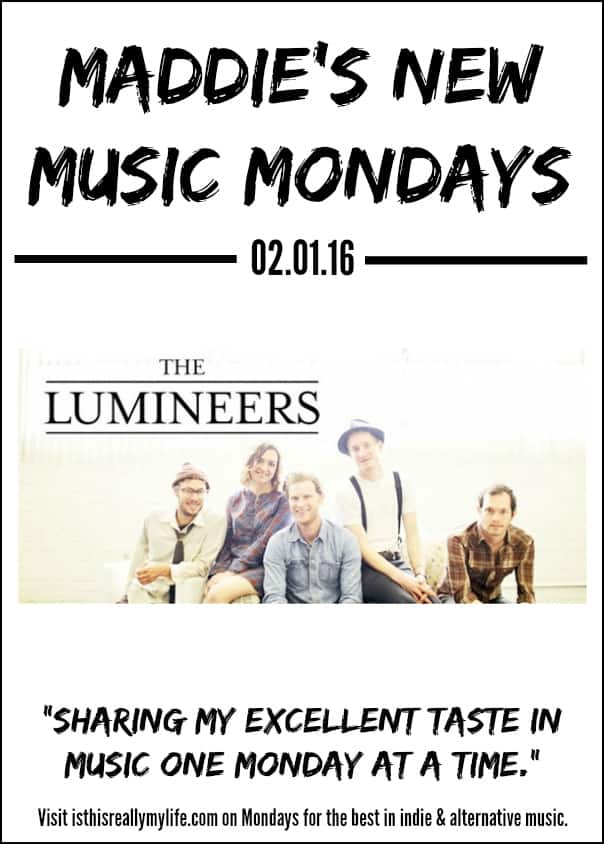 The two songs I want you to listen to are "Stubborn Love" and "Big Parade."

I also really like "Submarines" (it’s kinda funny) and "Flowers in Your Hair."

Holla at the comment section with which one you liked the best and whether you’re more accepting of folk music now!

Don't forget to sign up for free is this REALLY my life? updates via RSS or email so you don't miss a single awesome post.
.