Alright. This week’s artist is Hozier. Now before you “x” this page, hear me out. Andrew Hozier-Bryne (holy freak listen to that sweet name. Hozier-Bryne.) is an Irish singer and songwriter from Bray, County Wicklow. Now if you’re like me, you have no idea where that is. Well, lucky for you I did my research. It’s a county (duh) in Ireland; the name means “Vikings’ Meadow” and has a population of 136,640 according to the 2011 census. 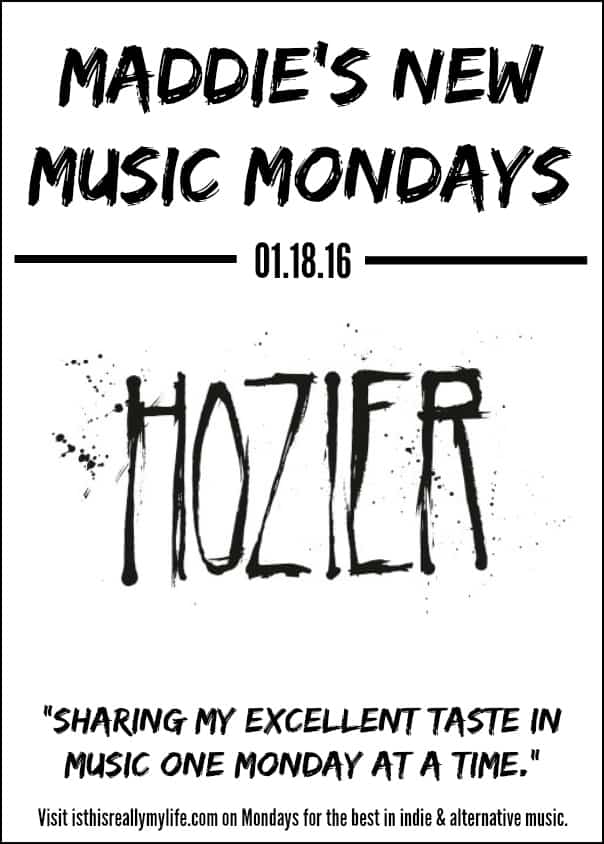 Anyway, back to Hozier. He became really well known for his single “Take Me to Church.” His genres are indie rock, soul, and blues. He’s also a straight 10/10. Just look at him:
. 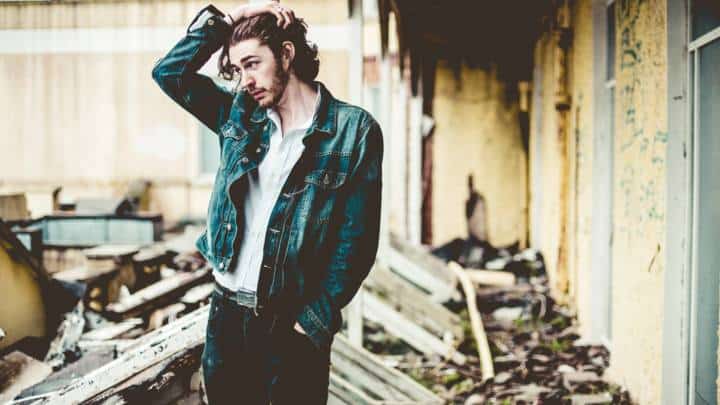 The two songs I’ve fallen in love with from him are “Someone New” and “Like Real People Do.”

Another two I love from him are “From Eden” and “Cherry Wine.”

You know what? You’re going to listen to “From Eden” right now.

.
Comment below telling me which song you love (you have to love one #sorrynotsorry) and on a scale of 1-10 how good-looking Hozier is!

Creds to Wikipedia. Also his parents for blessing this world with such a hadsome man.