Look who’s on time this week!

This week, I picked Chet Faker as the artist to feature. Chet Faker sounds a lot like alt-J who I wrote about already. The songs for him that I picked were “Gold” and “Drop the Game,” which is by Chet Faker & Flume. 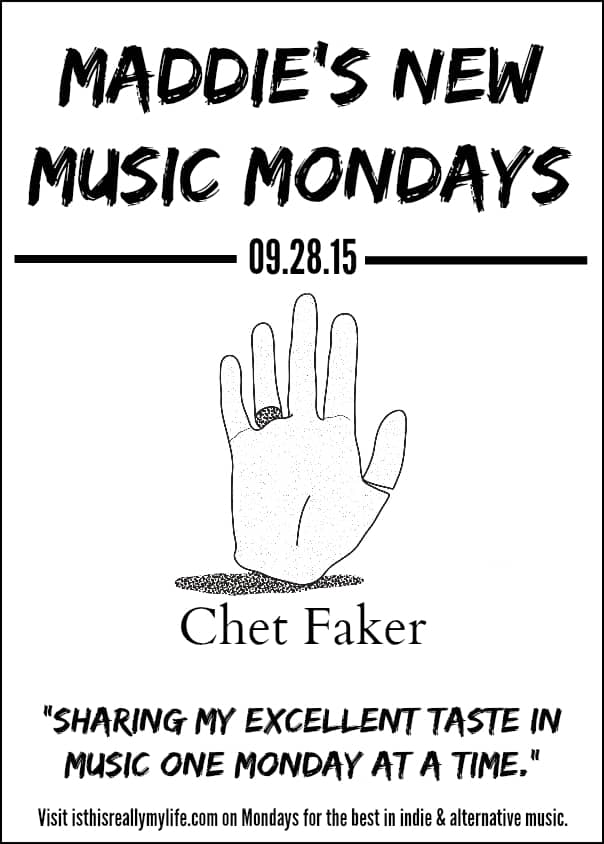 Some things about Chet Faker (yay for the internet and Wikipedia): his real name is Nicholas James Murphy and he’s an Australian. His cover of “No Diggity” by Blackstreet was featured in a 2013 Super Bowl commercial. He came up with his stage name of Chet Faker as homage to Chet Baker.

.
Some other songs by him I like are “No Diggity” and “I’m Not You.” Check them out!

Previous Post: « The Best Idea EVER for a School Fundraiser
Next Post: Inflate Your Child’s Imagination with Fortsy »