…
The first few decisions are fairly easy to make while driving—unless you’re hoping to leave Costco for under $300. But the ones at the end of the list cause me the most concern, especially that last one. I’m ashamed to admit I still find myself sending the occasional text while driving, and though it’s usually voice operated, I check the screen for typos. And there’s a good chance one of those typos will cost a life.

Distracted driving, whether it’s due to cell phone use, child supervision, makeup application or double cheeseburger management, can lead to serious injury and yes, even death. We’ve all seen the gruesome videos—and texting isn’t always the culprit—and yet instead of deciding to JUST drive, we decide to do everything but drive.

According to the National Highway Traffic Safety Administration (NHTSA), of the nearly 33,000 roadway fatalities in 2012, there were 3,328 fatalities and approximately 421,000 injuries in distracted driving-related crashes. These are scary statistics, especially when you have a newly driving teenager on the road. Fortunately she is much better than her mom when it comes to deciding to drive.
… 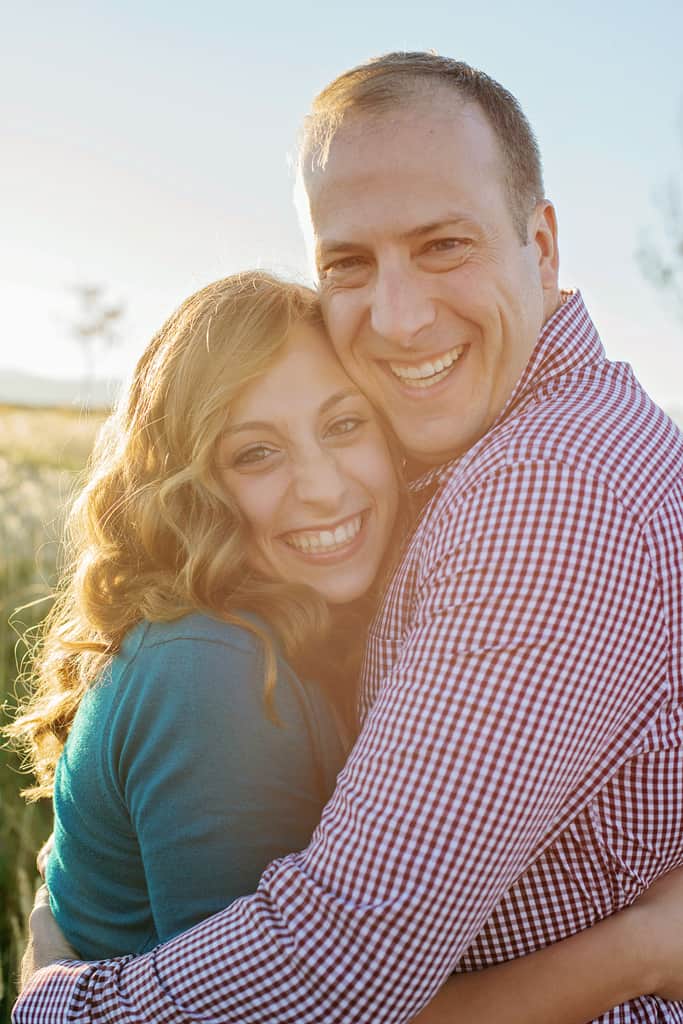 …
The few times Madison’s had to use her cell phone (she’s a bit directionally challenged), she’s pulled into a parking lot, put the car in park and then pulled out her phone. That girl decides to drive every time she gets into her car. She’s basically a poster child for the Decide to Drive campaign, a campaign by the American Academy of Orthopaedic Surgeons and the Auto Alliance that “aims to empower drivers and passengers to speak up about distracted driving, continue the conversation at home, work and play, and reduce distracted behaviors behind the wheel.”

Orthopaedic surgeons (the surgeons behind the Decide to Drive campaign) are the specialists who put bones and limbs back together after road crashes and traumas—want to help all drivers “decide to drive” each time they get in the car so bones and limbs remain intact. 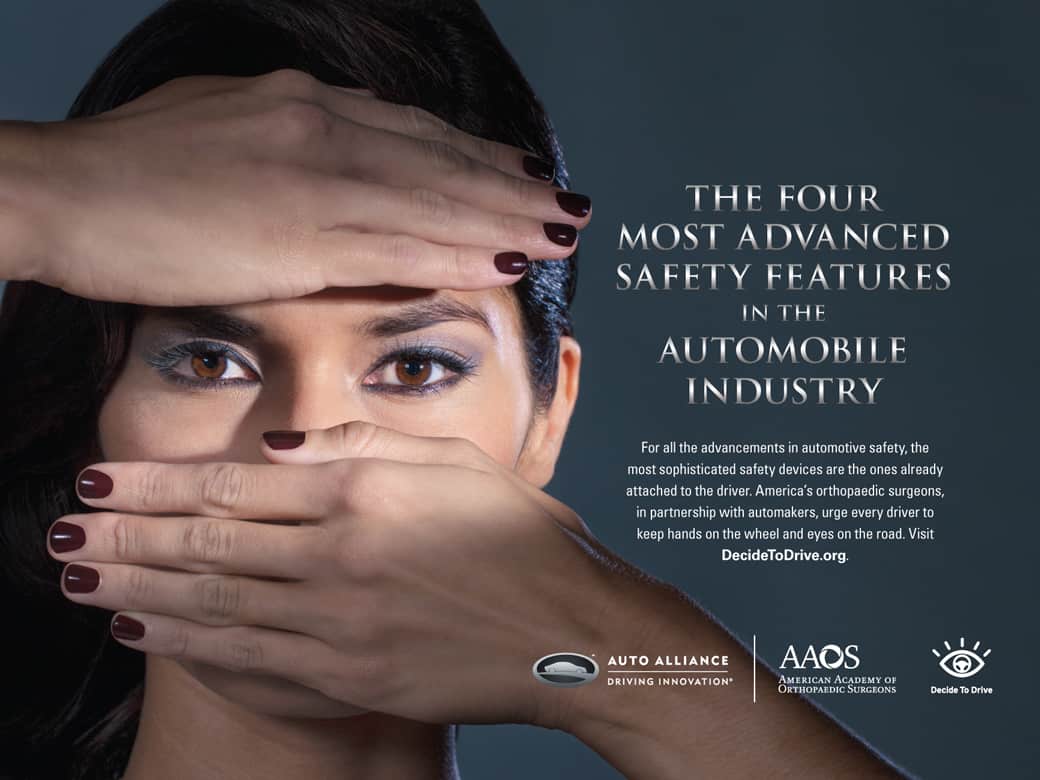 As the driver, YOU are the most advanced safety feature of your vehicle.

The AAOS and the Auto Alliance urges all drivers to keep their most sophisticated safety features engaged at all times: eyes on the road and hands on the wheel.

I was selected for this opportunity as a member of Clever Girls Collective and the content and opinions expressed here are all my own.