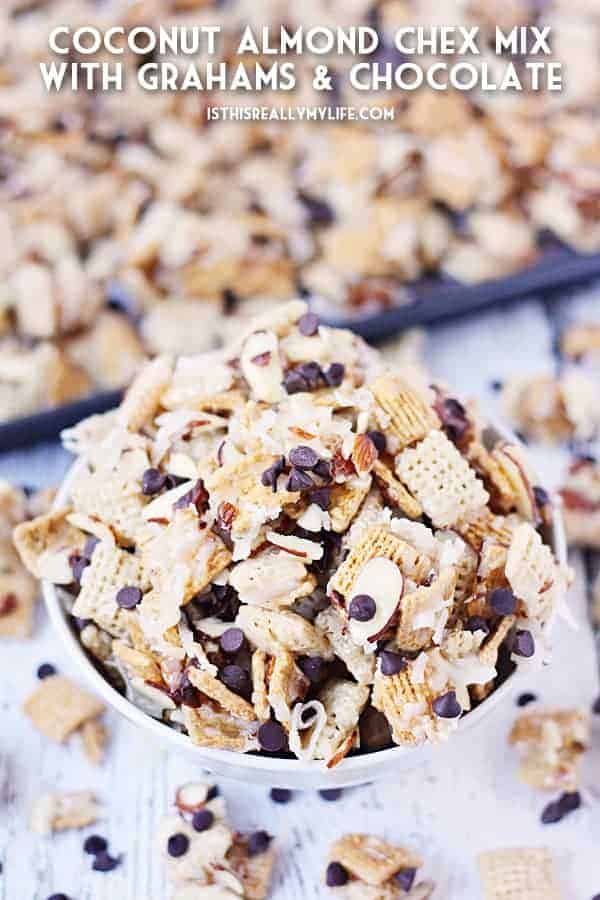 Good thing I have room on my list of favorite unhealthy snacks for two favorites because this variation of the popular coconut almond Chex mix is as addictive as crack cocaine. And it's far more affordable and less damaging to your life, so I consider it a total win. 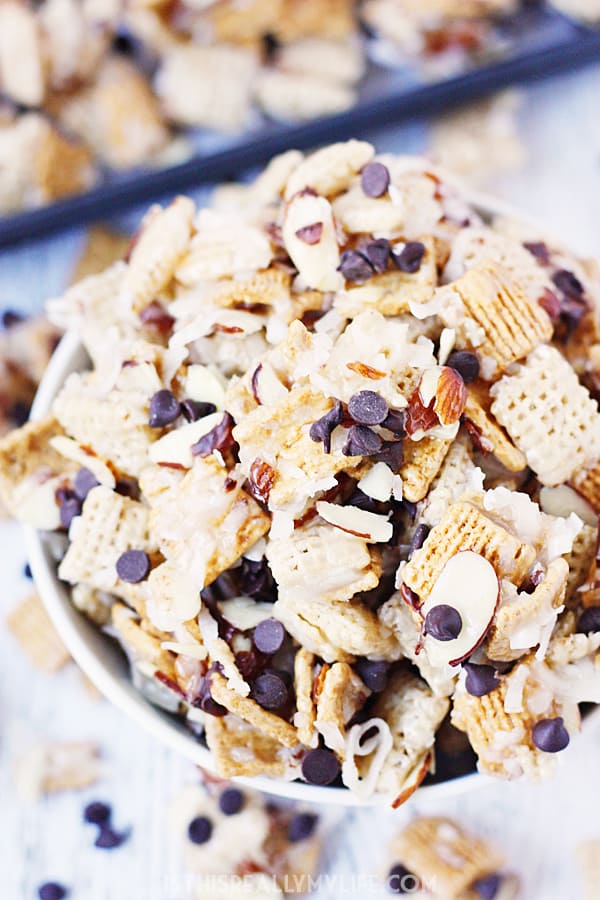 I don't know what it is about the addition of some Golden Grahams cereal and those itty bitty mini semisweet chocolate chips, but they totally do the trick.

And by trick I mean they make it so I have no problem eating an entire sheet pan of the stuff. 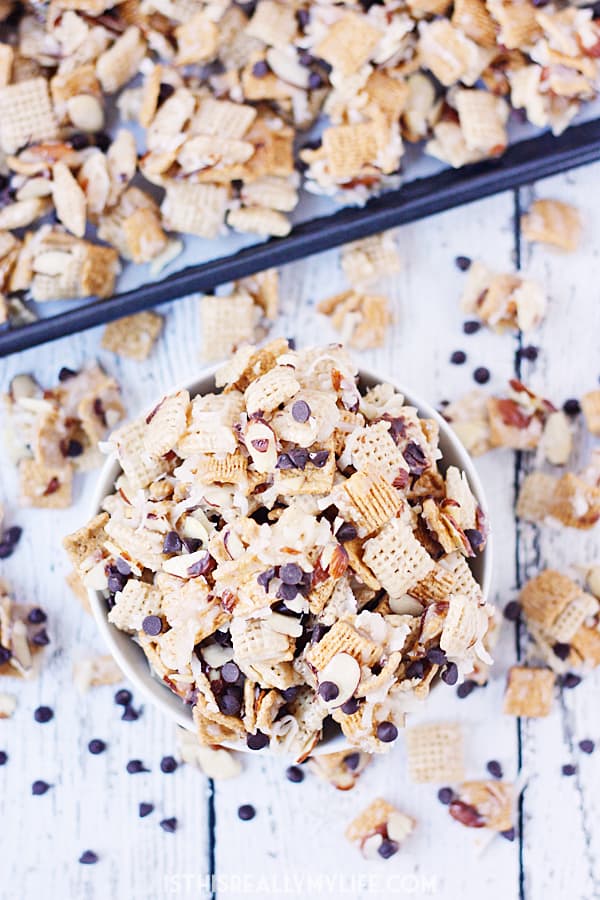 Maybe it's because the flavor of this coconut almond Chex mix is reminiscent of those s'mores bars I love so very much. Or maybe it's simply because I love coconut, almonds, grahams, chocolate and all the sugar. 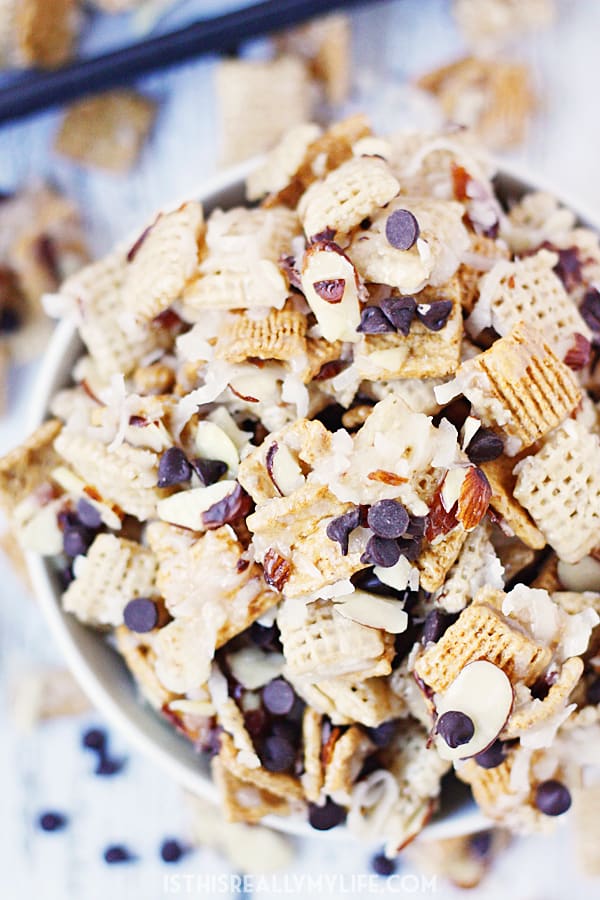 This coconut almond Chex mix with Golden Grahams and chocolate comes together in about 15 minutes total, so it's right up there with krispie treats as a fantastic last-minute dessert recipe.

It's also right up there with krispie treats as a "devoured in 60 seconds or less" dessert recipe. Enjoy! 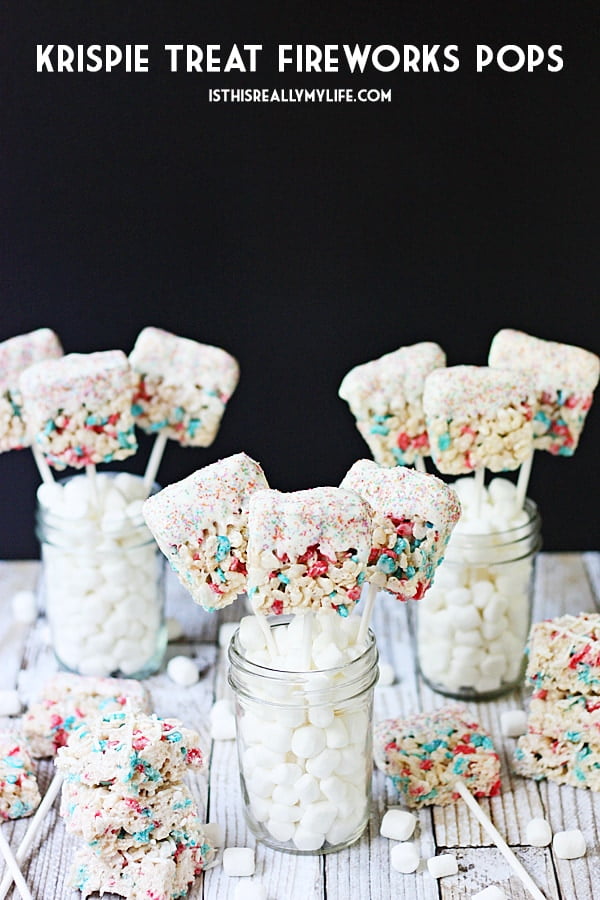 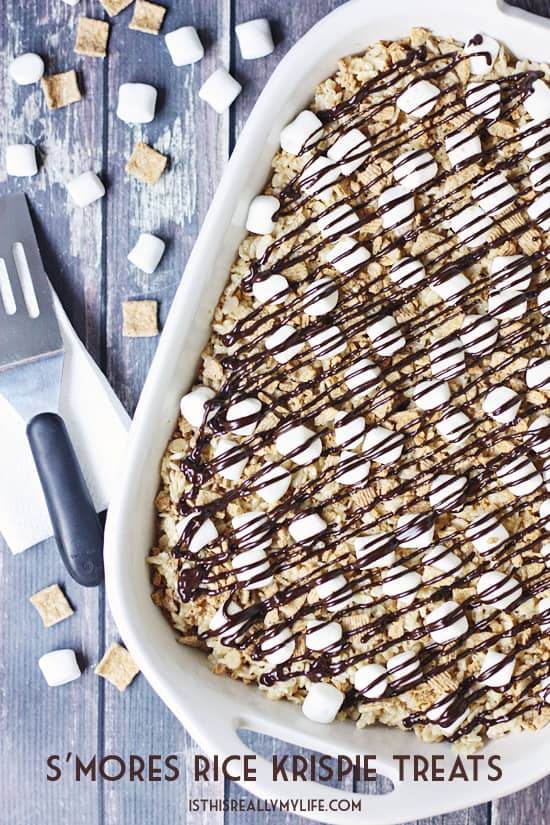 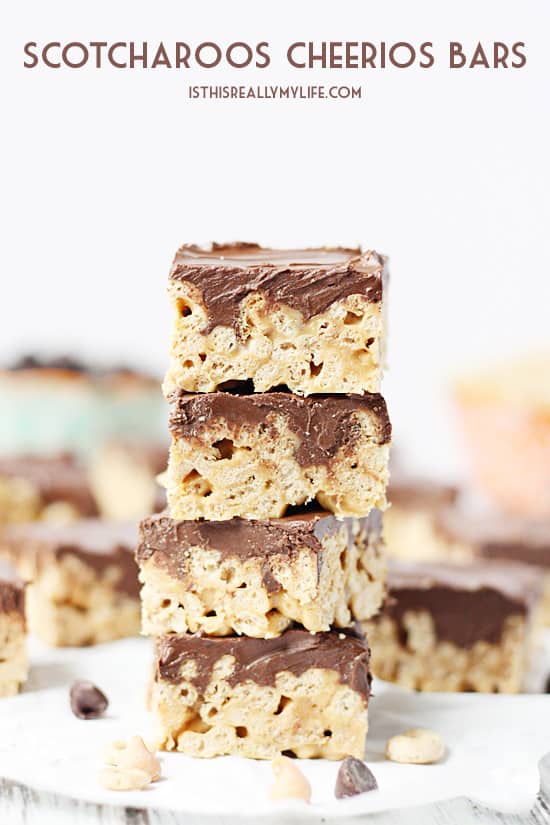 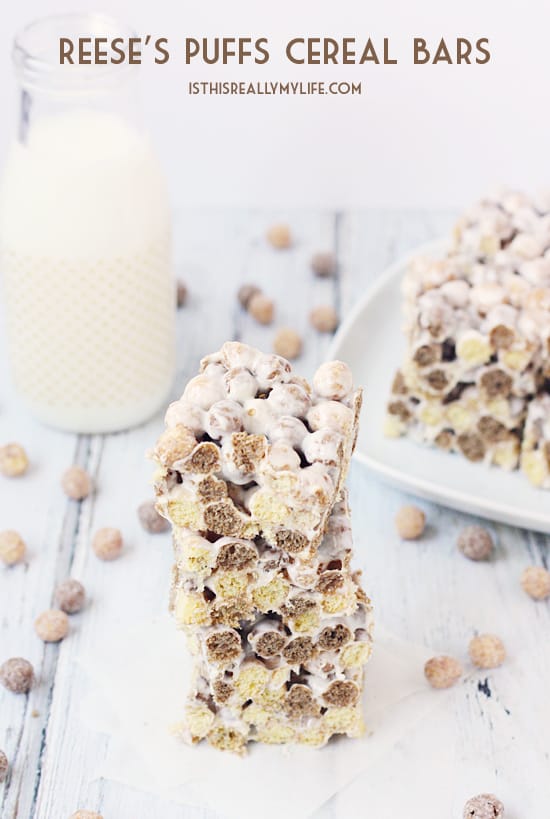 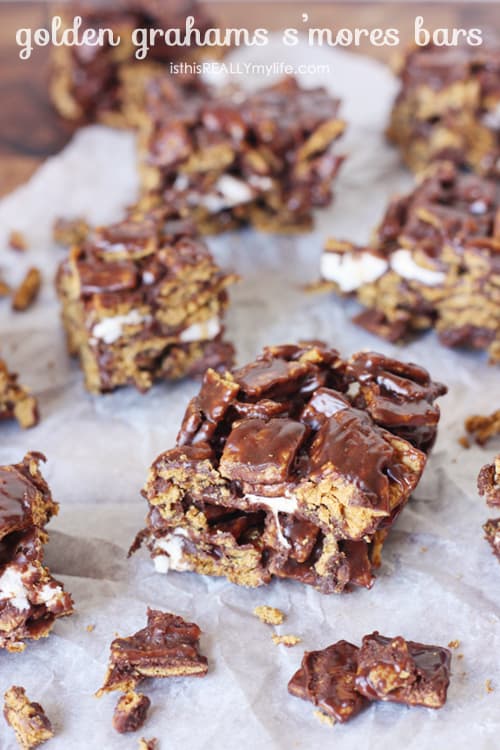