Baked cinnamon sugar donuts are one of my favorite baked donut recipes (so far). They’re irresistible still warm so you may want to double the recipe! 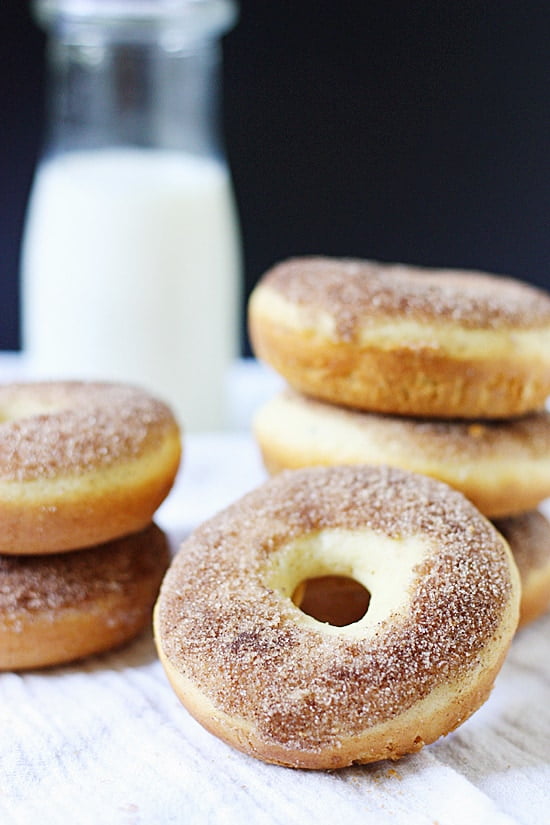 Post may include affiliate links, which means if you click on a link and purchase something, you won’t pay anything extra but it will help support this blog.

My daughter made these baked cinnamon sugar donuts twice and each time we’ve inhaled them in a matter of minutes. Seriously.

They’re worth any burnt taste buds that might happen in the process of eating them hot from the pan. Adapted from these French breakfast donuts, you’ll want them for breakfast and dessert.

You may want to double the recipe. You’ll be surprised at how quickly a dozen cinnamon sugar donuts disappear. (Or maybe you just need a dozen for yourself. I’m good with that.)

Also, Madison found placing the batter in a large Ziploc bag and piping it into the molds was much easier than trying to use a spoon or spatula. I’ve included that option in the directions, but if you’d rather do it old school, feel free to spoon away!

You’ll want to make sure you have a quality donut pan—this Wilton non-stick donut pan is my current favorite. We’ve gotten plenty of good use out of it! 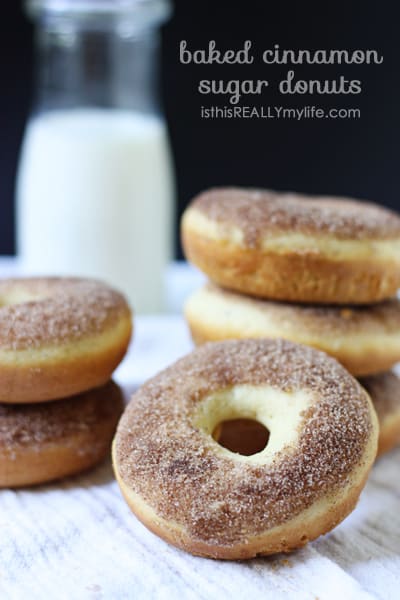 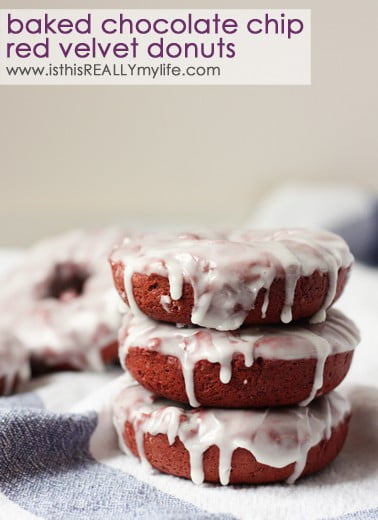