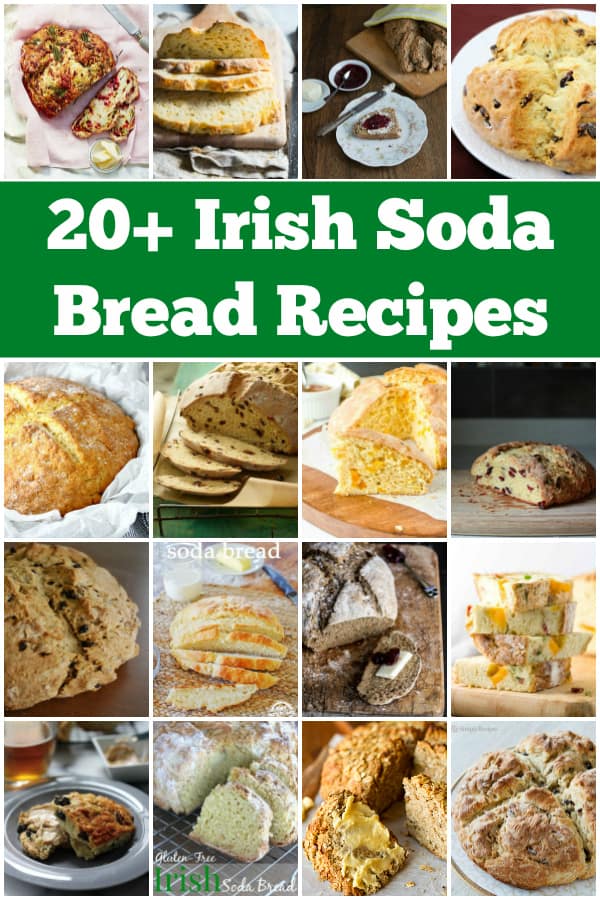 I love St. Patrick’s Day and not because it’s a great excuse to eat these Lucky Charms cookies or Lucky Charms treats. I’m part Irish (my maiden name is Duffy), which means I can wear a “kiss me, I’m Irish” shirt and not feel one bit guilty. It also means I get to make my annual trip to the state liquor store (it’s a Utah thing) for a bottle of red wine—you can’t make my favorite Irish stew recipe without it!

And if you’re going to go through all the trouble of making Irish stew, you can’t serve it without Irish soda bread. While my family prefers the classic recipe sans dried fruit, I may have to make an extra loaf or two this year. I mean, just look at that Irish cheddar & bacon soda bread and apricot orange Irish soda bread. Holy yumminess! 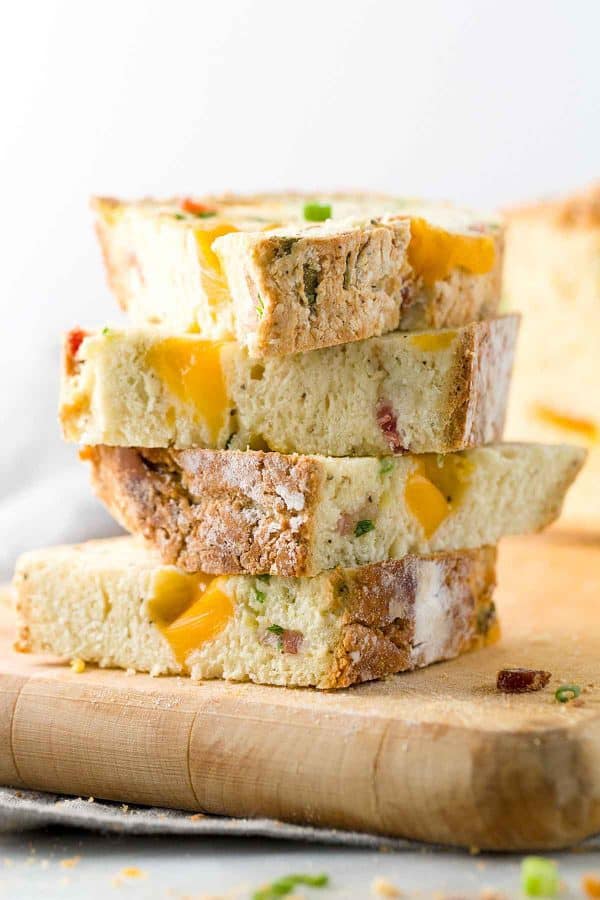 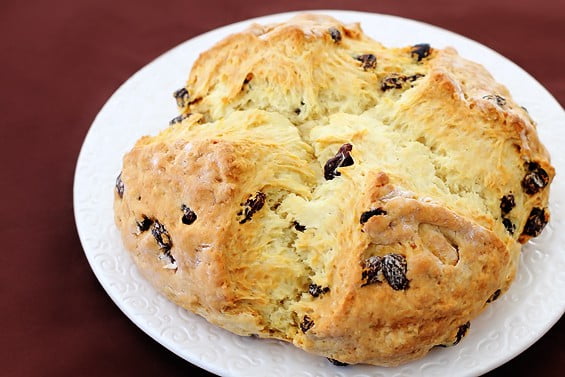 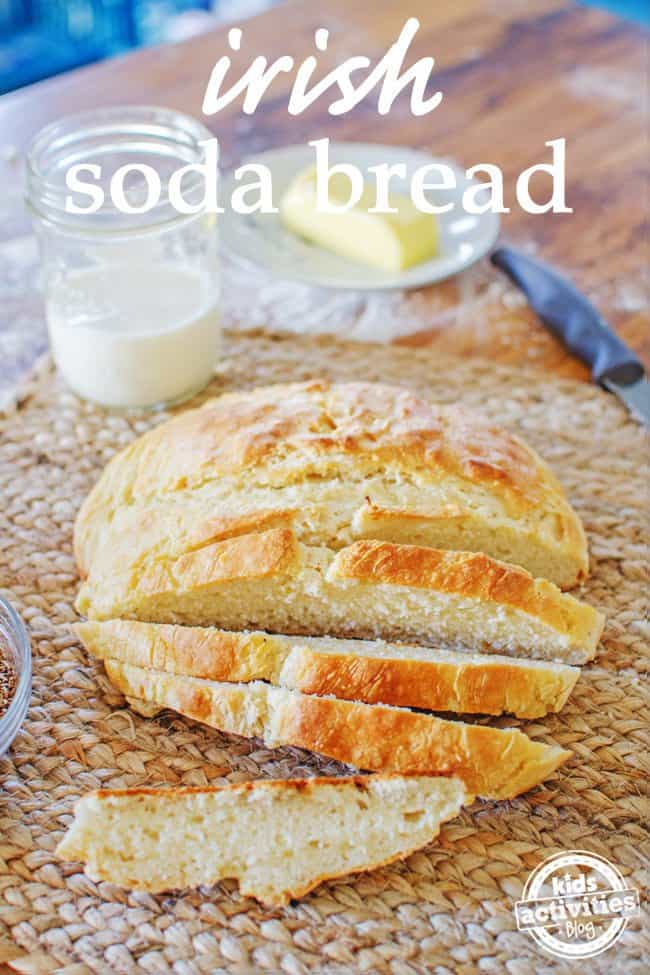 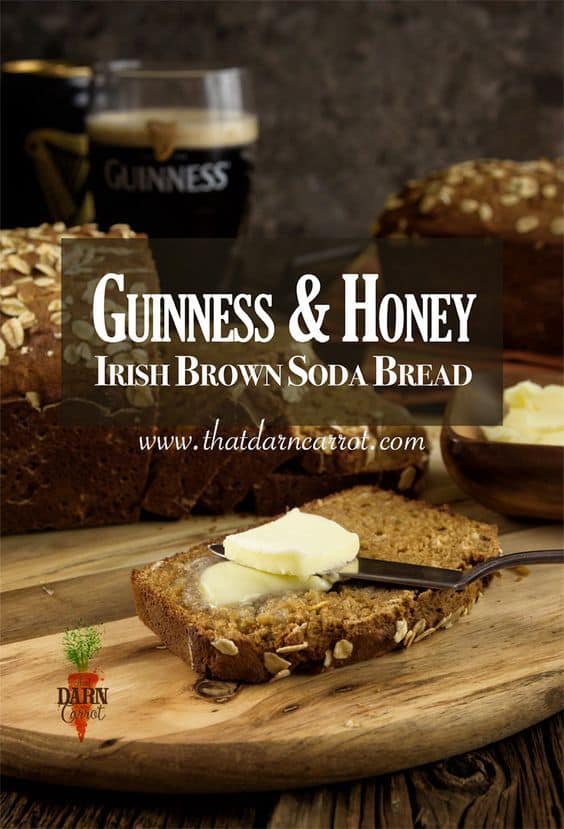 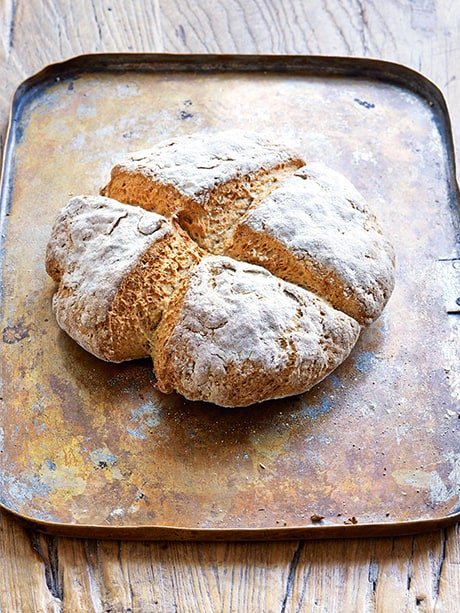 Soda bread from Paul Hollywood (love him on The Great British Baking show!) 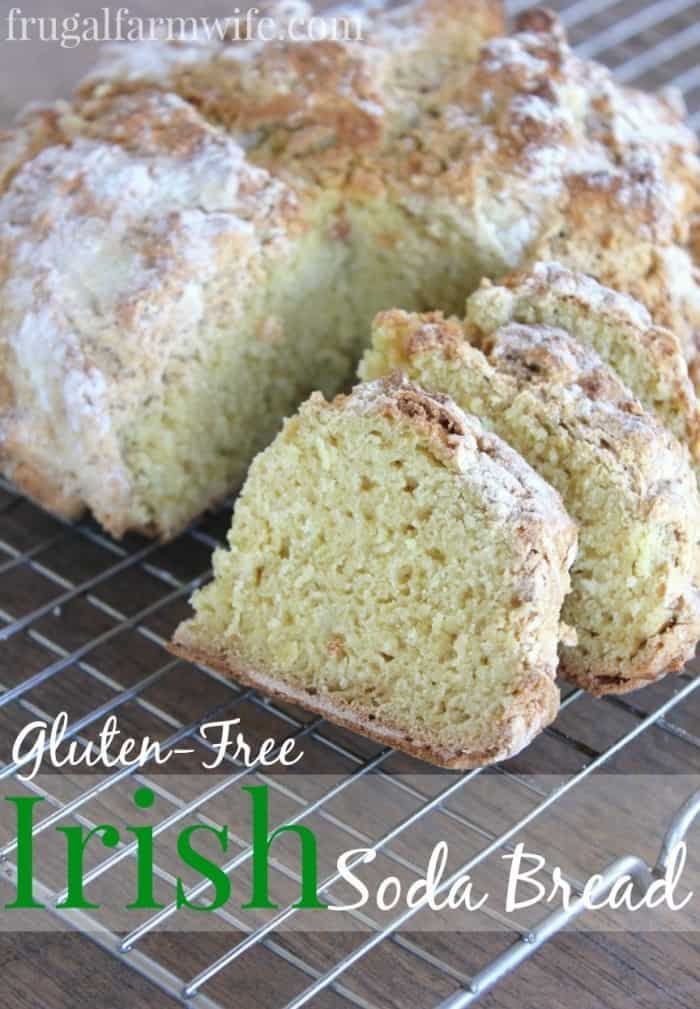 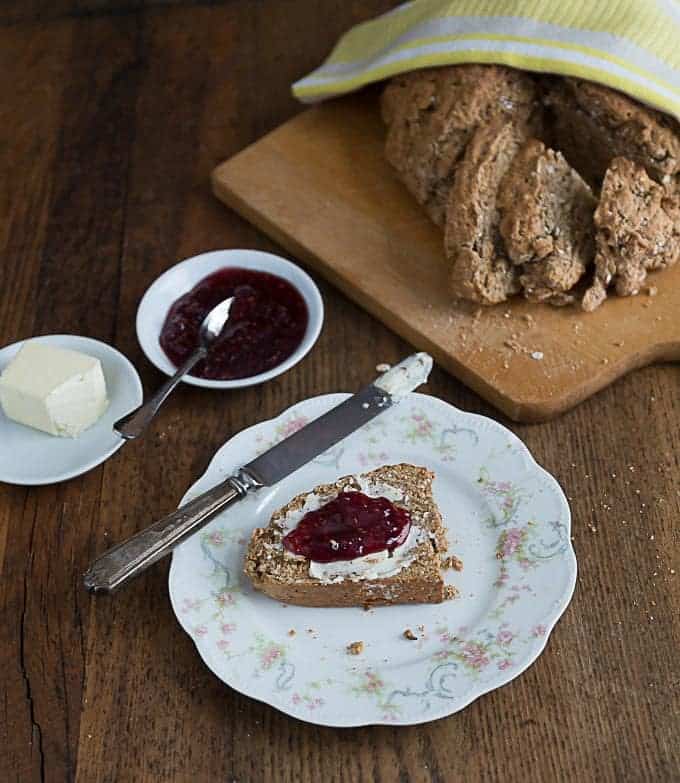 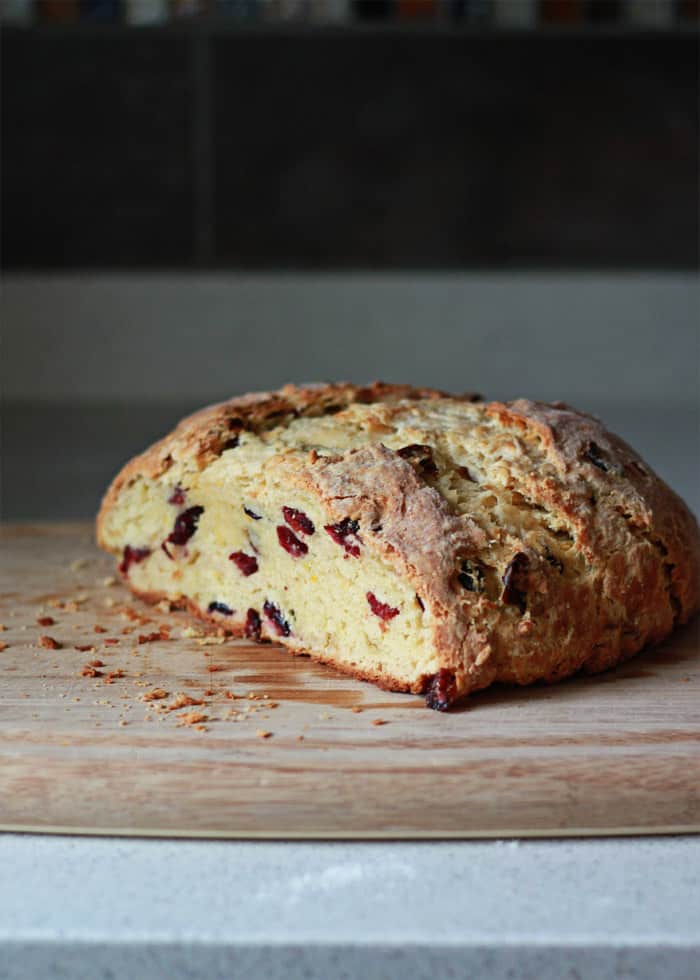 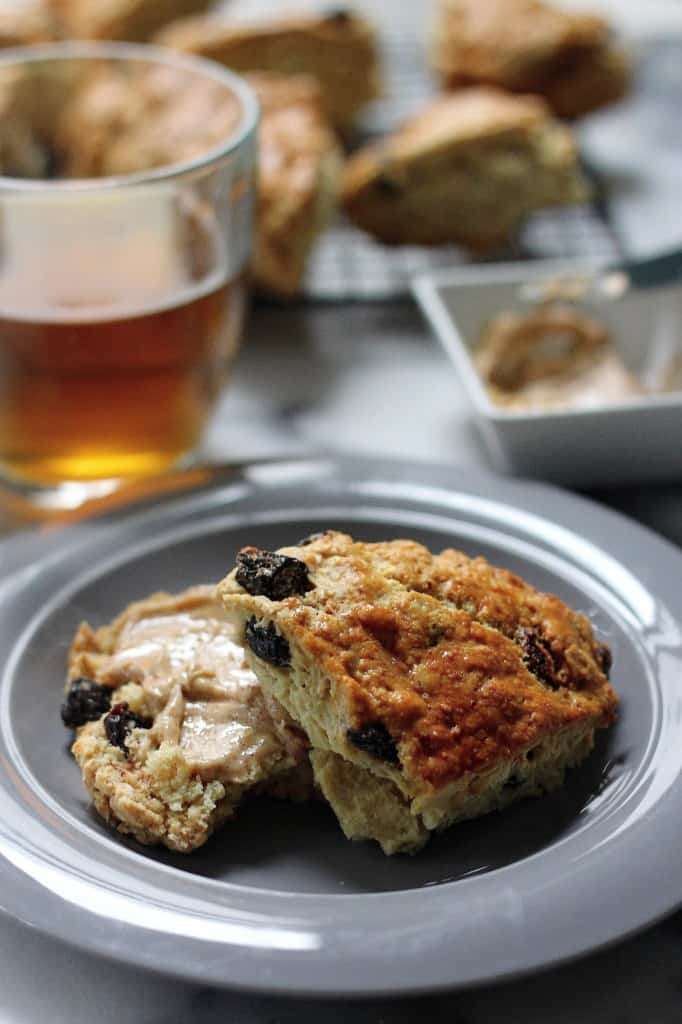 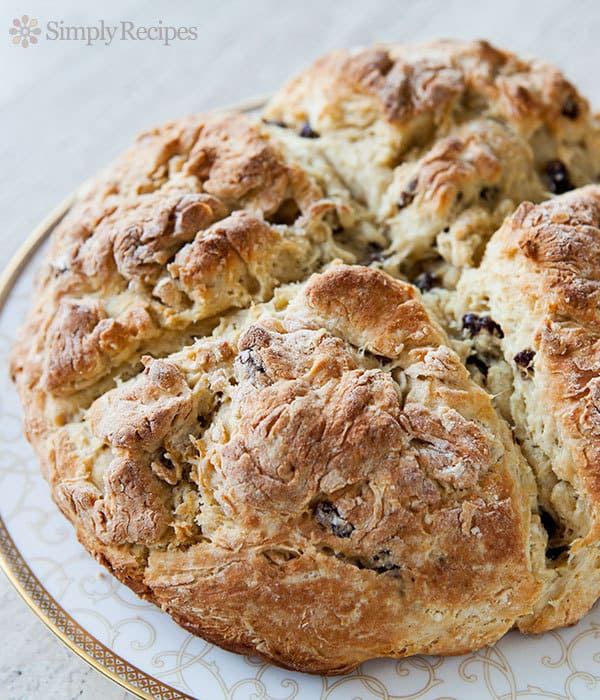 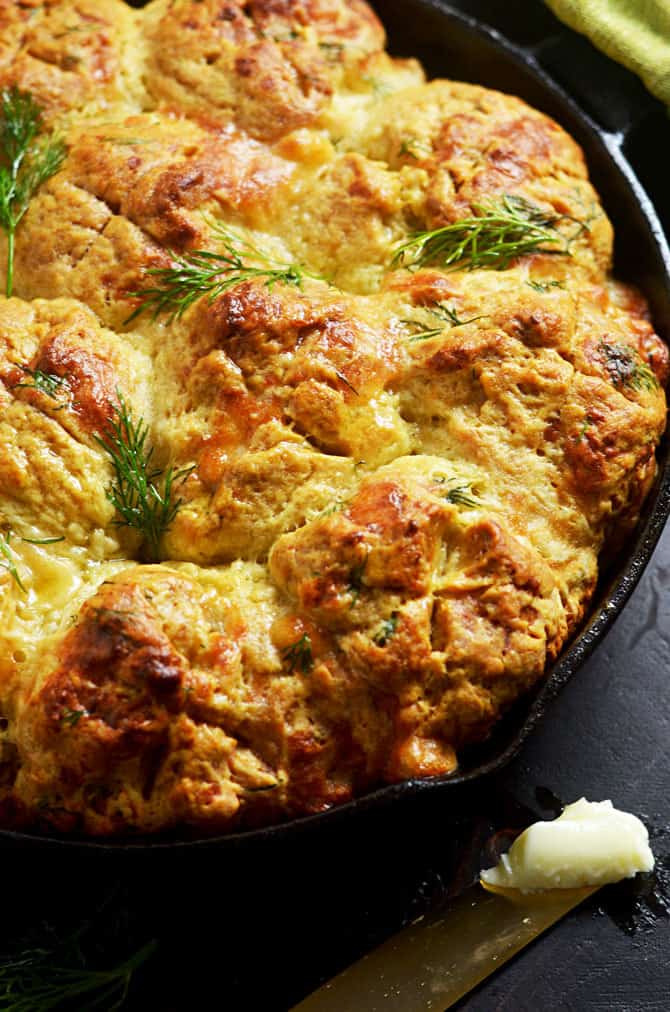 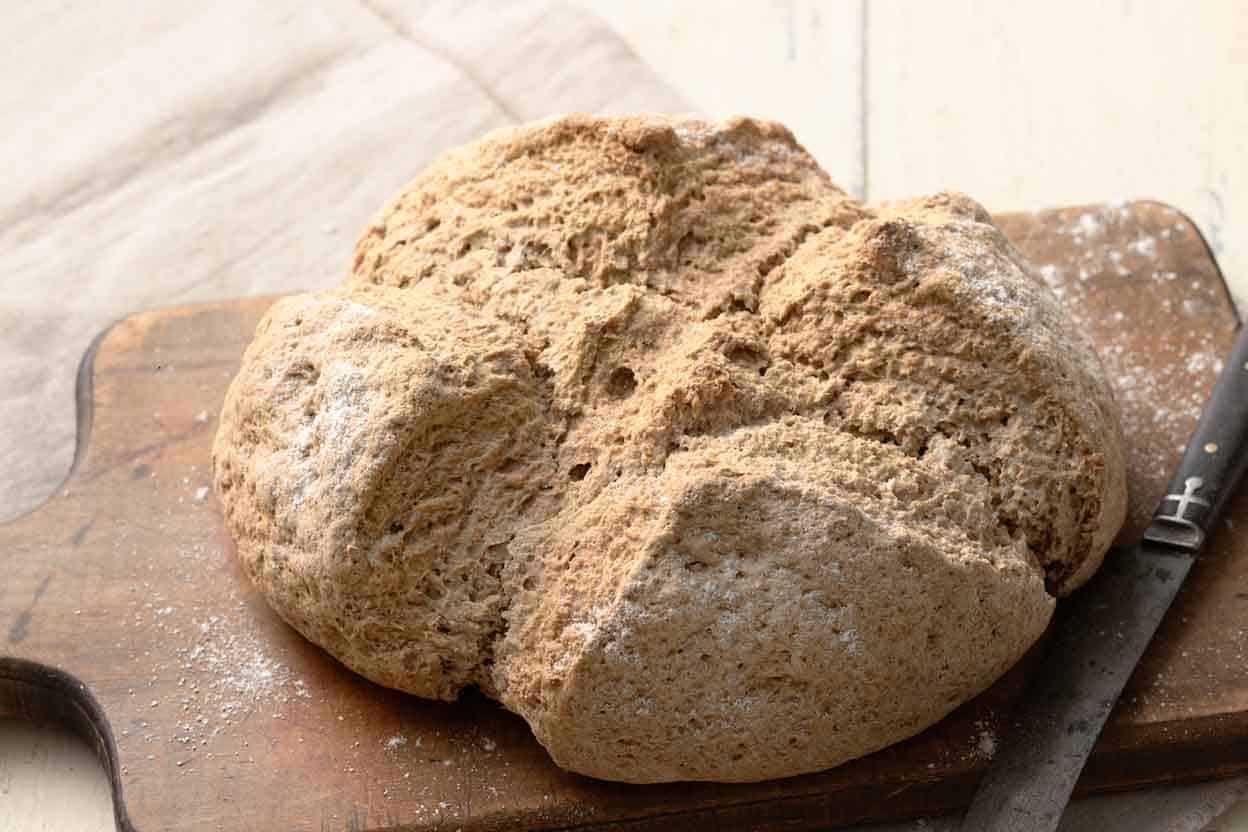 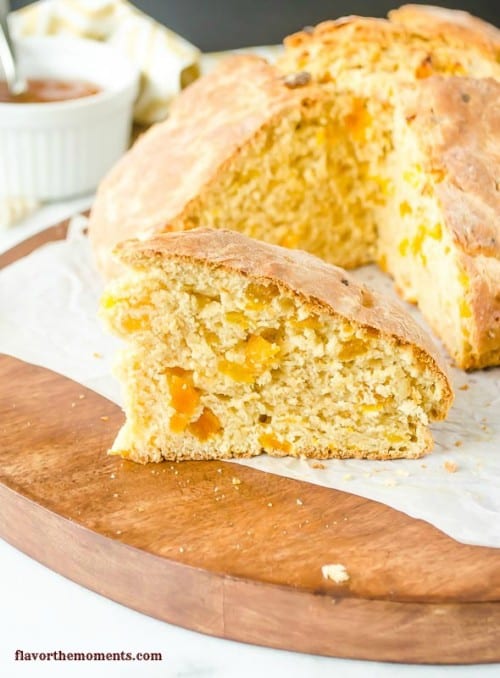 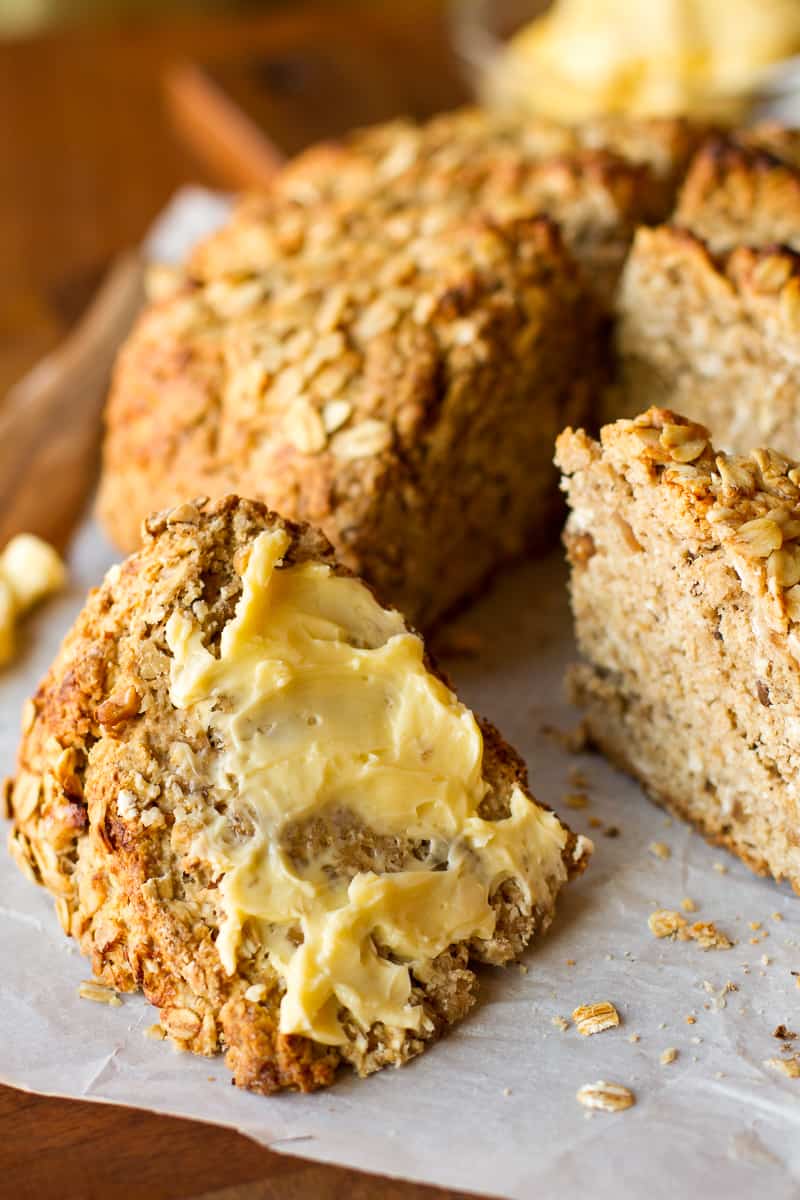 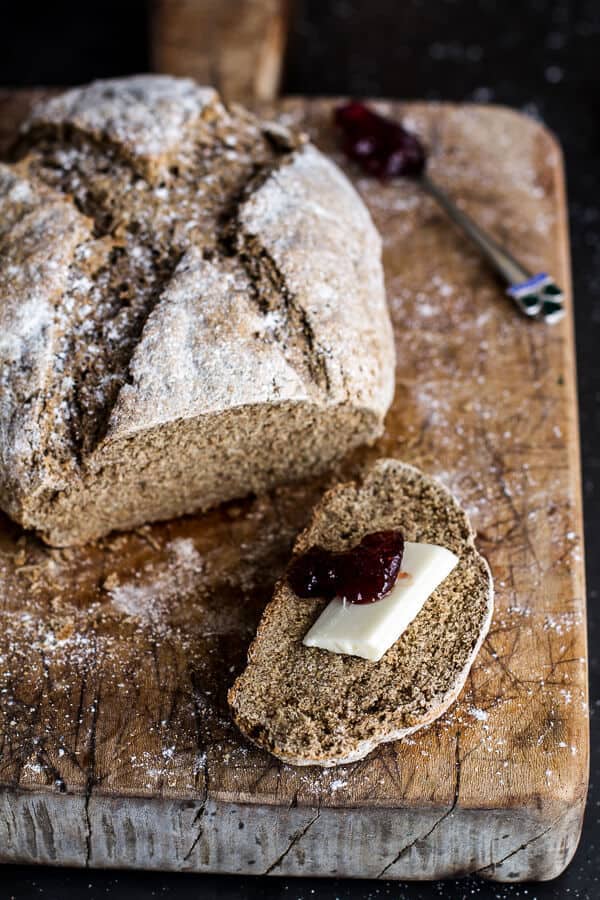 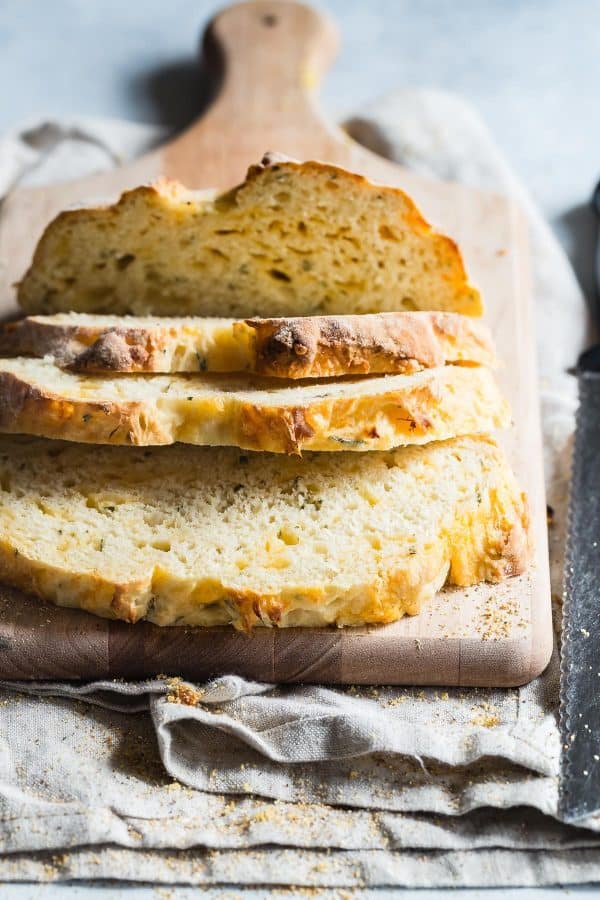 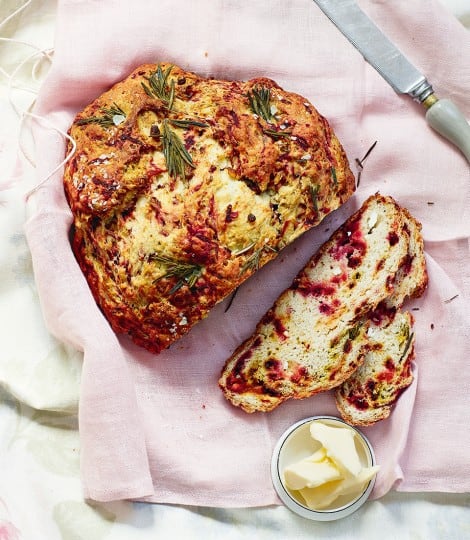 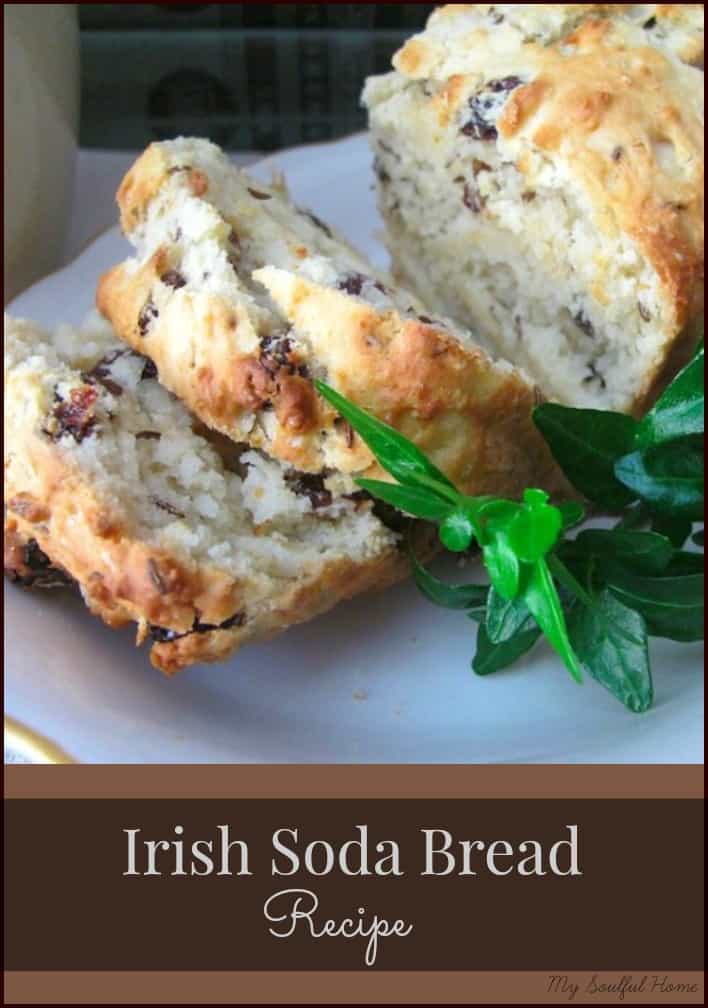 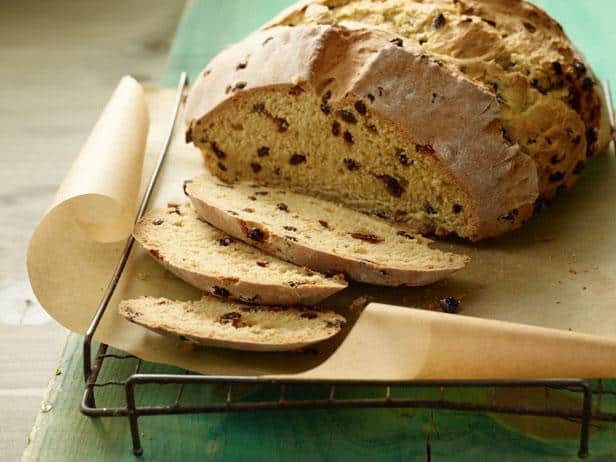 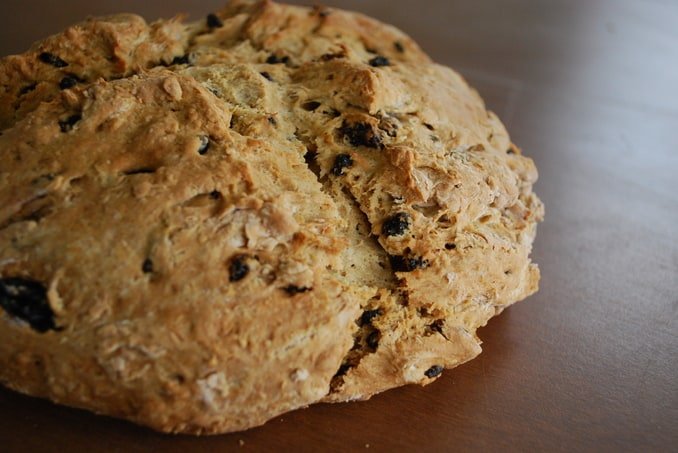 Speaking of bread recipes, have you tried my daughter Madison’s famous peasant bread? It’s to DIE for! 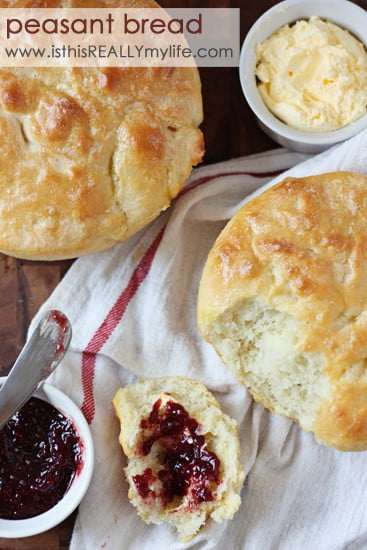 My homemade dinner rolls are also kinda famous too… 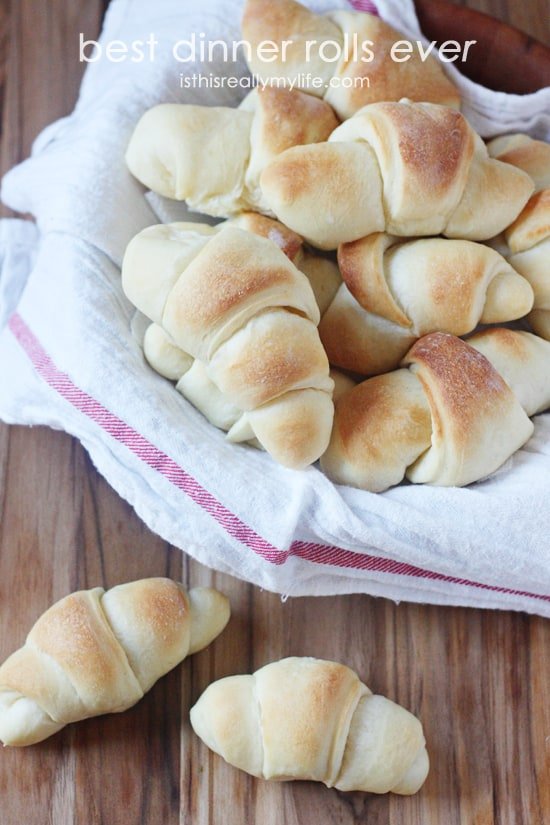