From pho to French onion soup, here are 15 pressure cooker soup recipes you simply must try! Your family and friends will thank you. Promise. 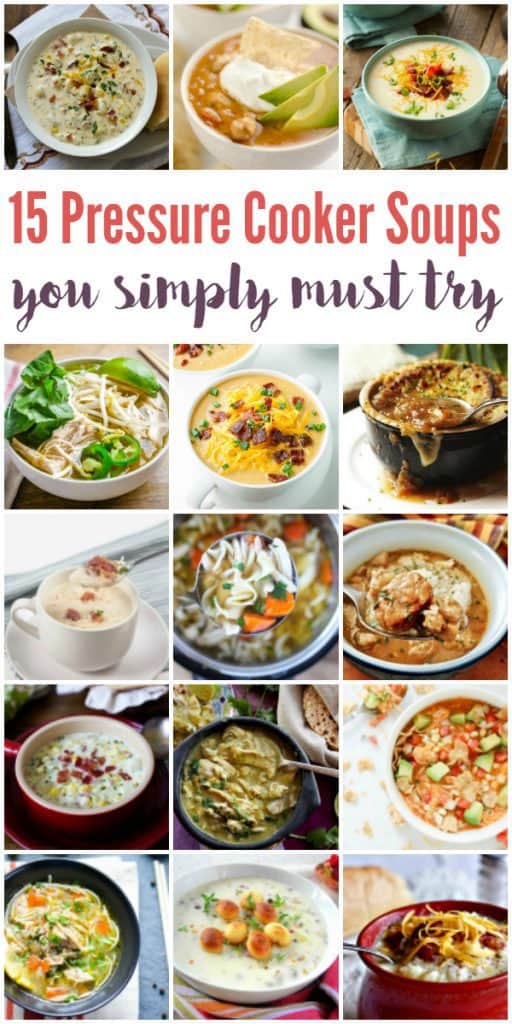 While I prefer sharing scrumptious, lick-the-screen pressure cooker dessert recipes, I felt it time to switch to something on the savory side. And because I absolutely LOVE soup (I frequent Zupas A LOT), I had to scour the web for pressure cooker soup recipes I couldn’t wait to try. I feel like soup is the next logical step after trying shredded pork and honey sesame chicken in my Instant Pot pressure cooker (sauteing and pressure cooking all in the same place? genius!).

Below you’ll find what I believe to be the yummiest pressure cooker soup recipes. I absolutely love the variety—gumbo, pho, chowder, chile verde and yes, the classic chicken noodle—and hope you do too! 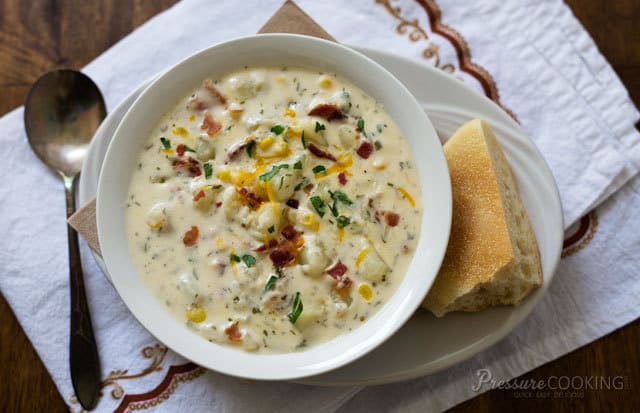 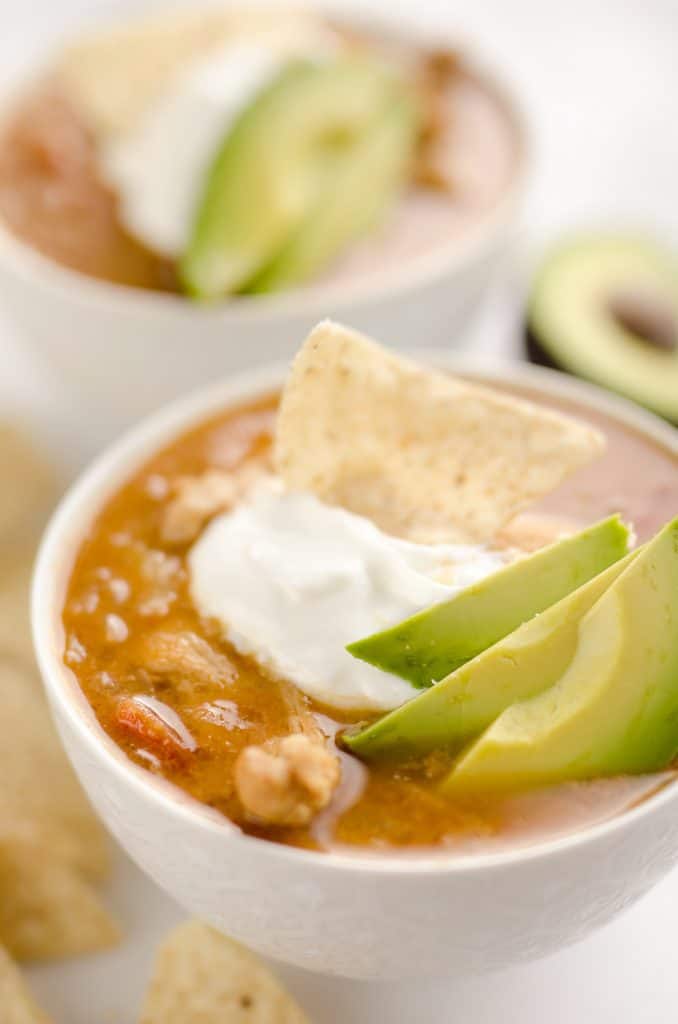 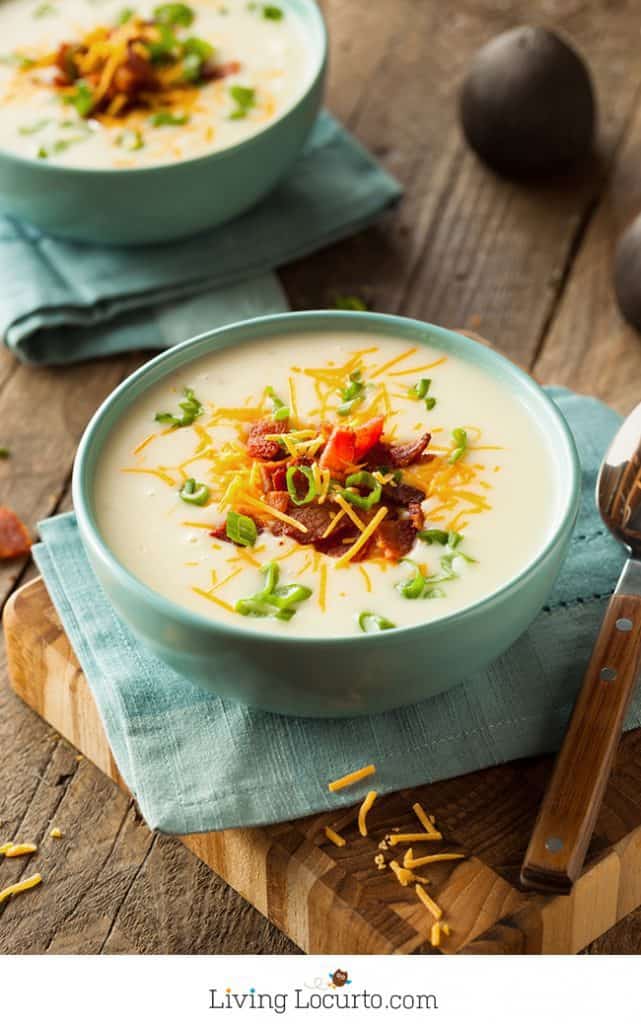 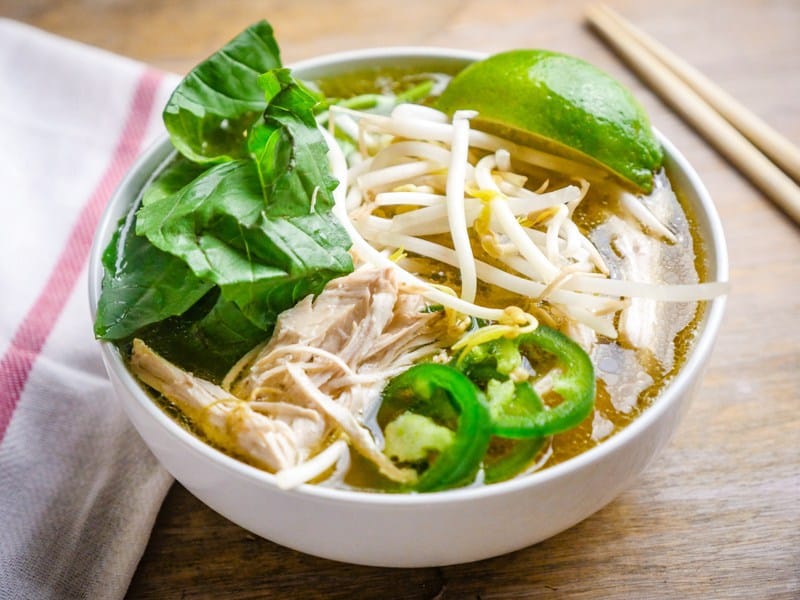 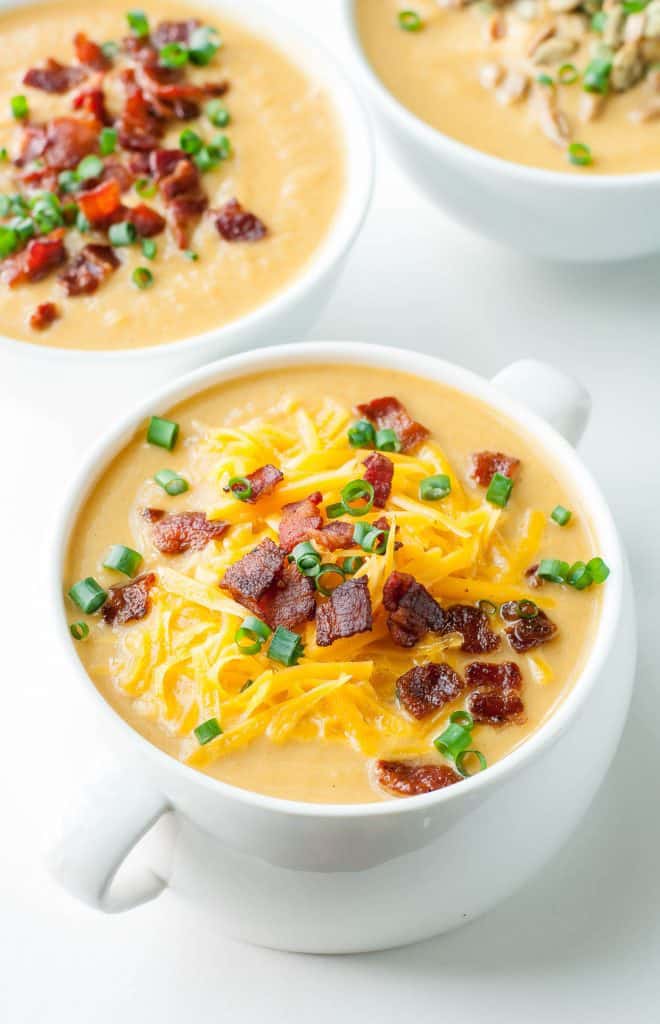 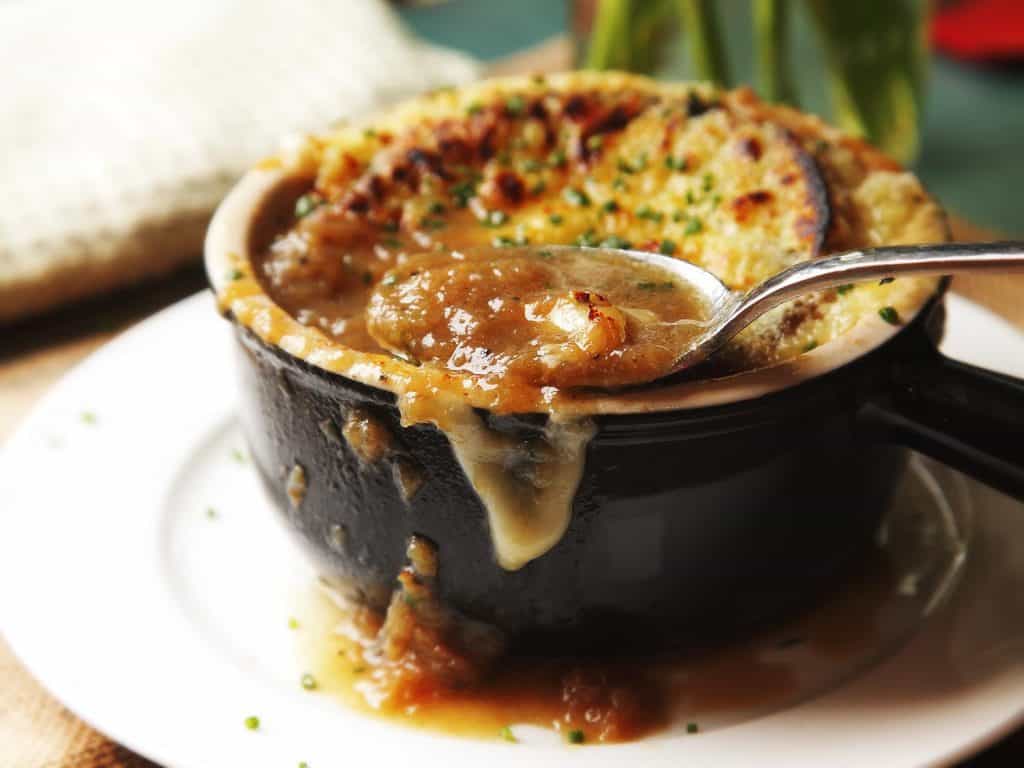 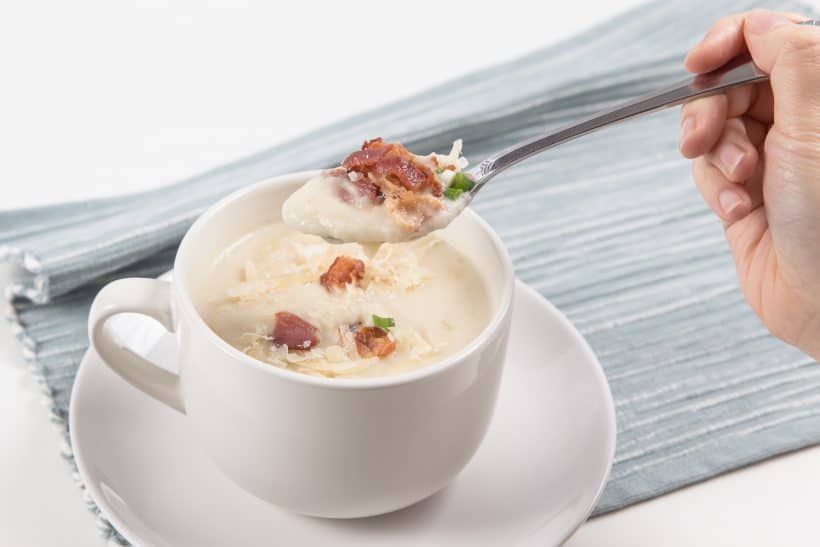 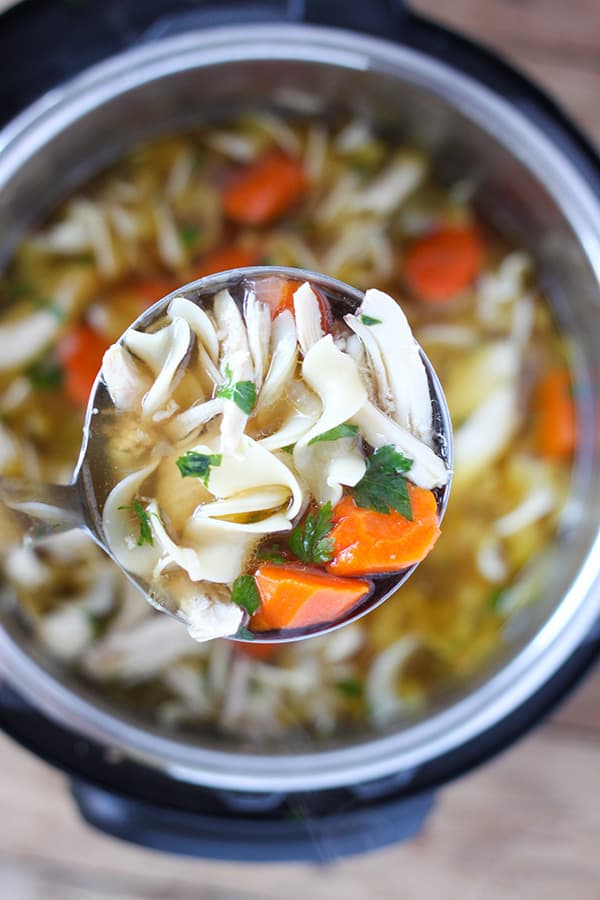 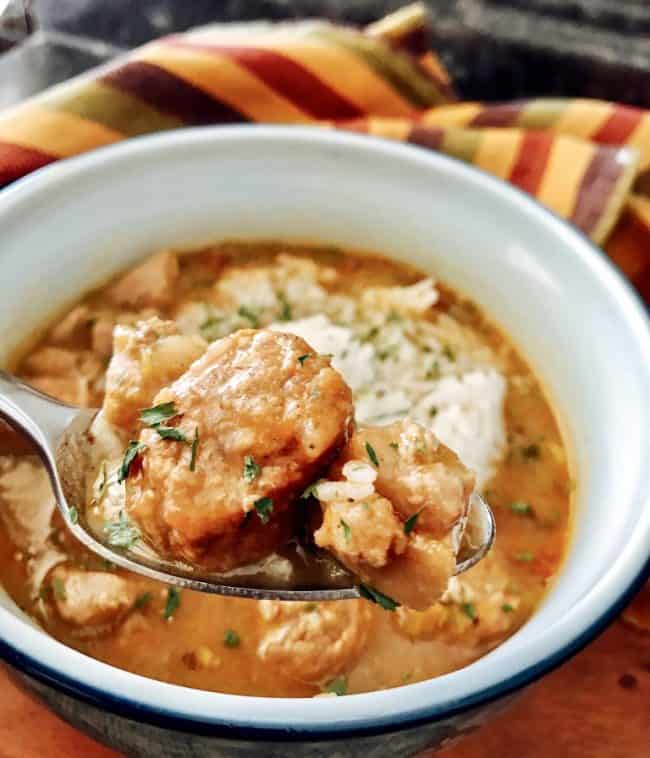 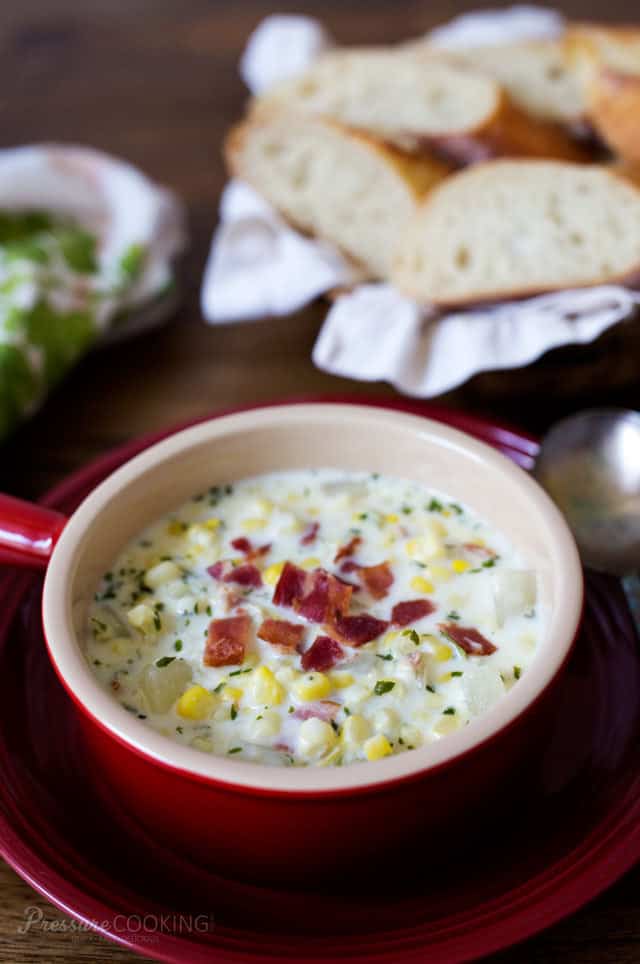 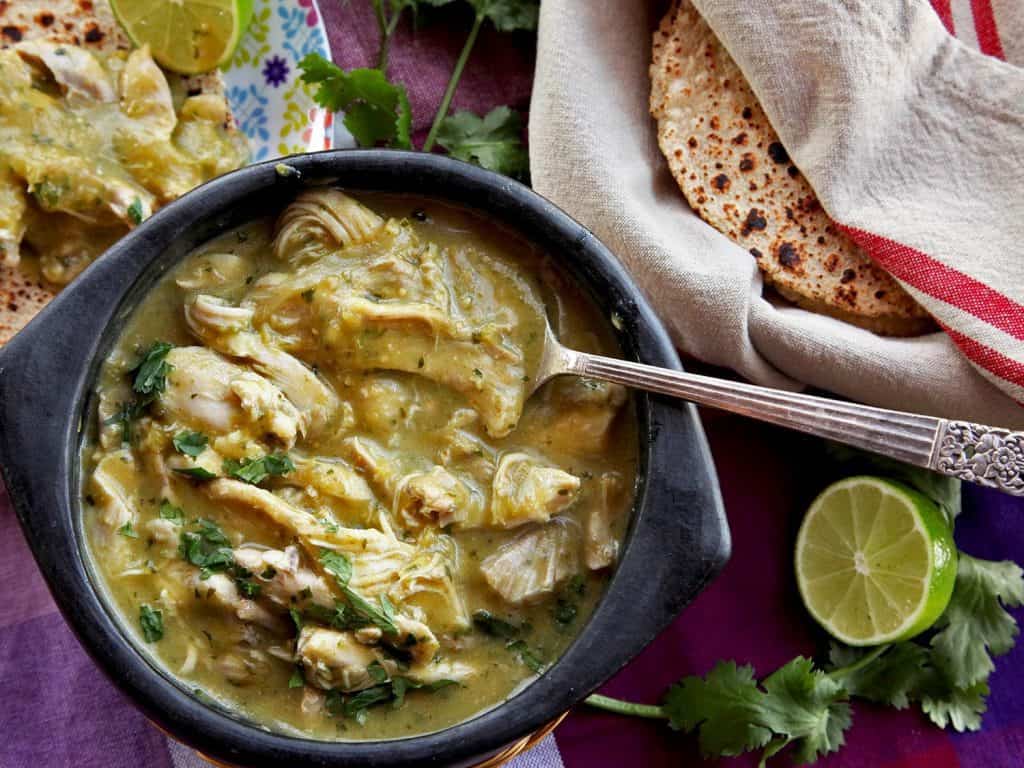 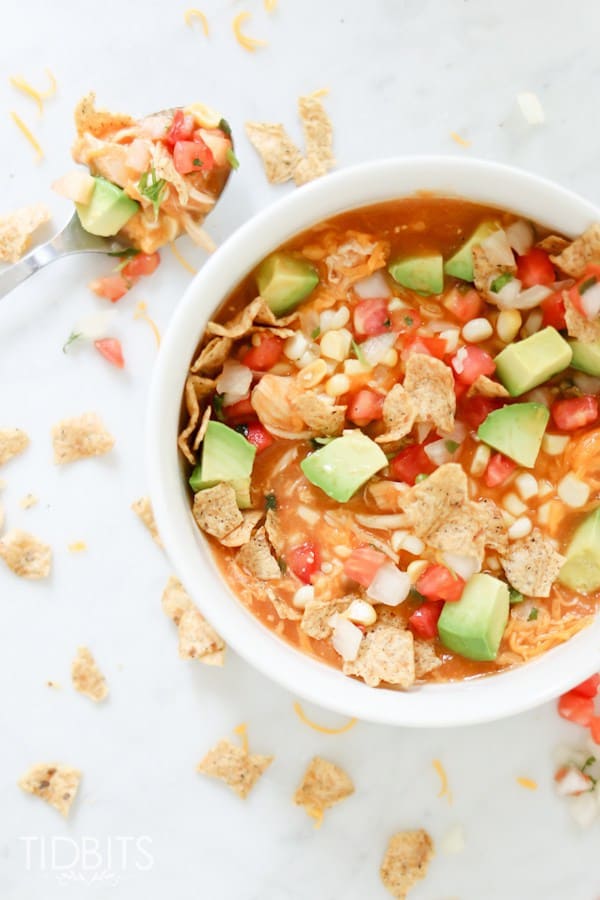 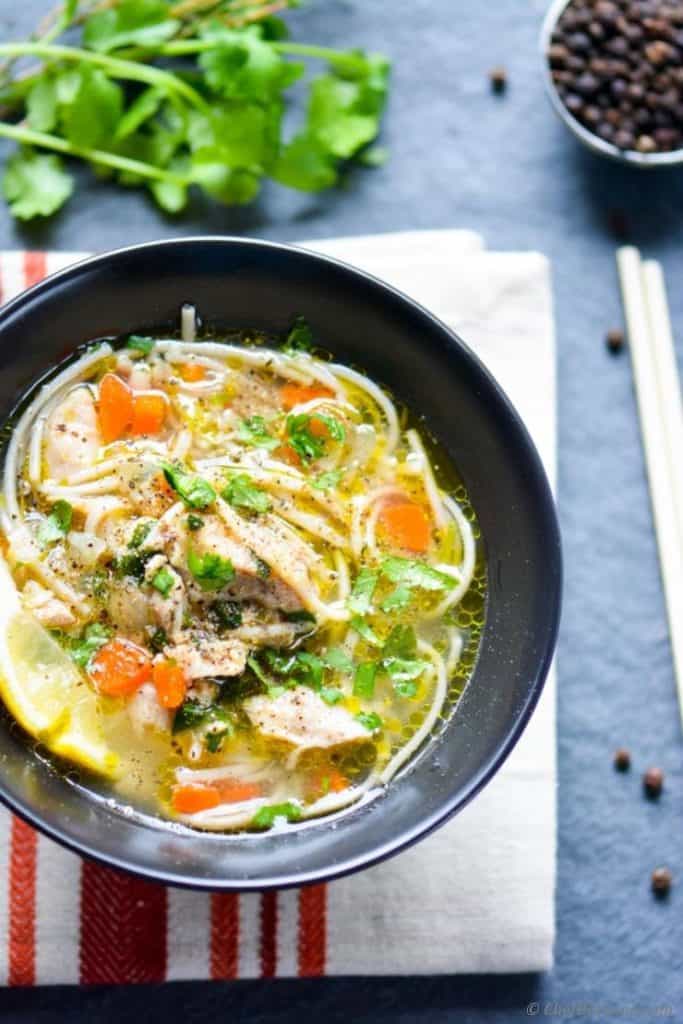 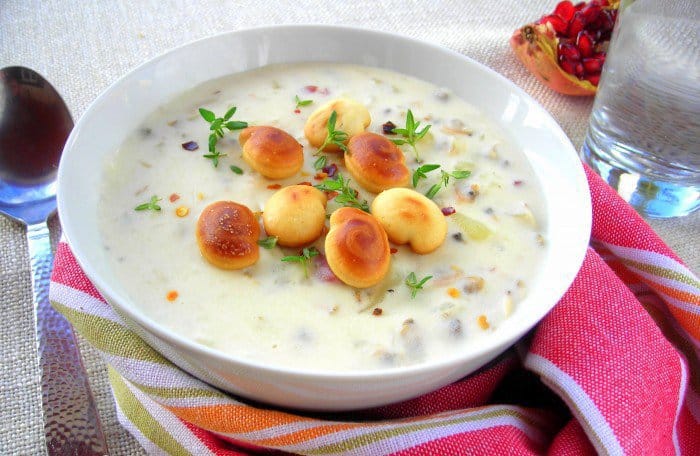 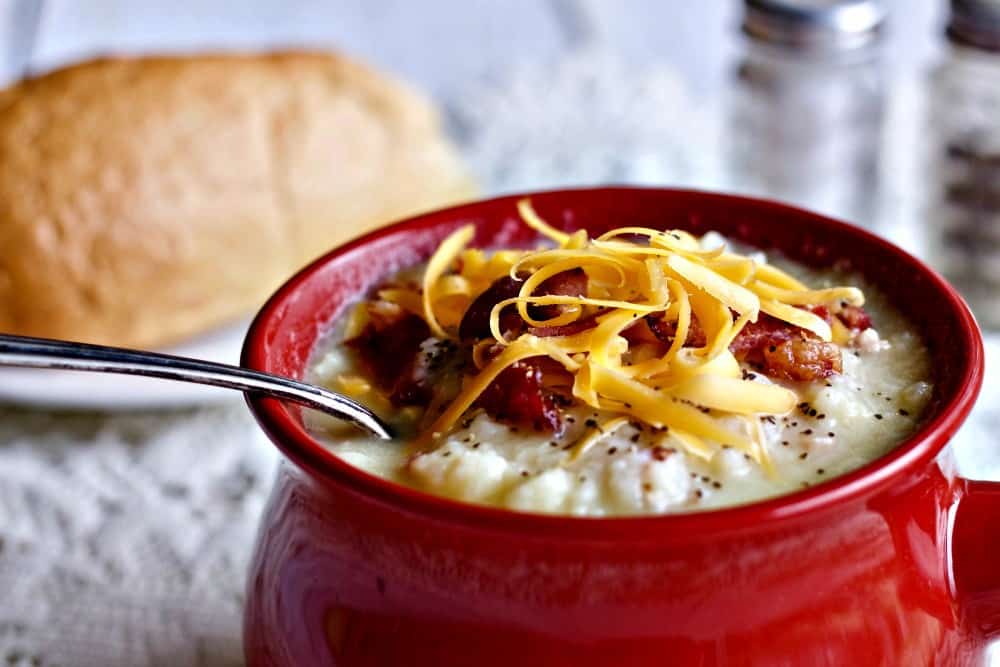 Here are a couple other pressure cooker recipe roundups you might enjoy!