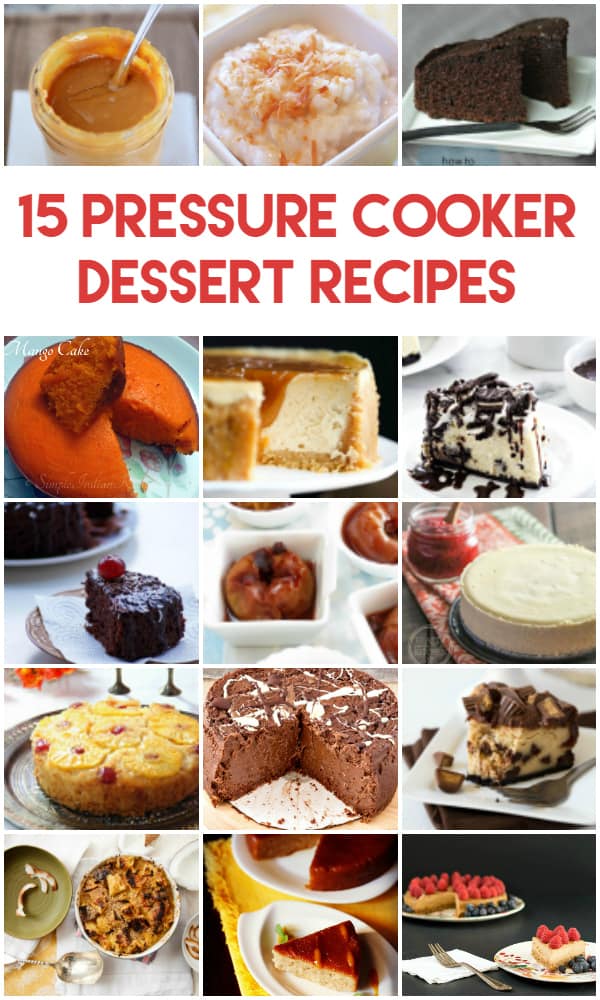 My sister received a pressure cooker for Mother's Day...and I cook three times as often. Doesn't quite seem fair, but that's okay. My anniversary is in June and my birthday in September. All I need to do is buy one for either one of those occasions and let Nathan wrap it. That's really the best (only) way to get my new Instant Pot! Until then, I'll drool over every one of these 15 pressure cooker dessert recipes.

By the way, if you want the best resource for pressure cooker recipes, check out Pressure Cooking Today. I could have done a pressure cooker dessert roundup using solely that site! 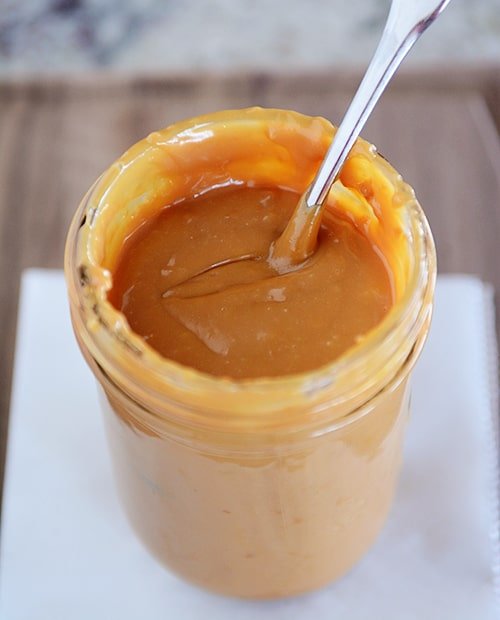 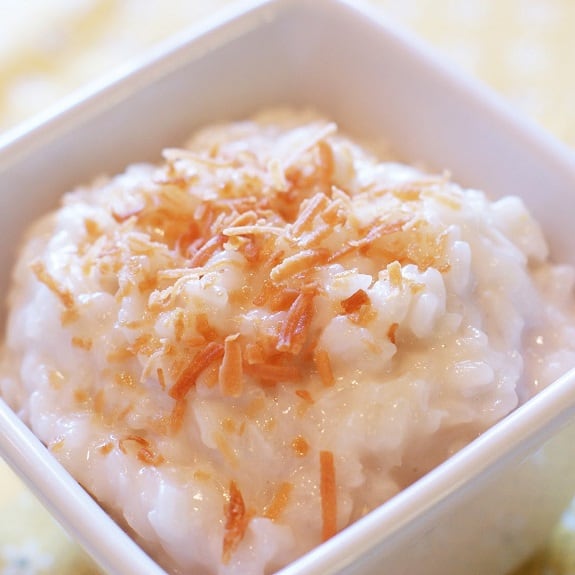 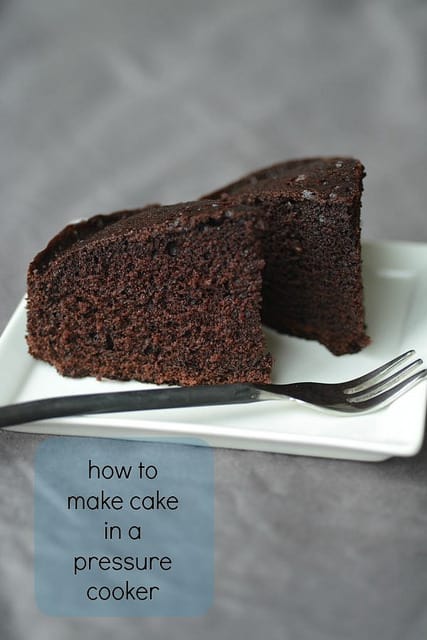 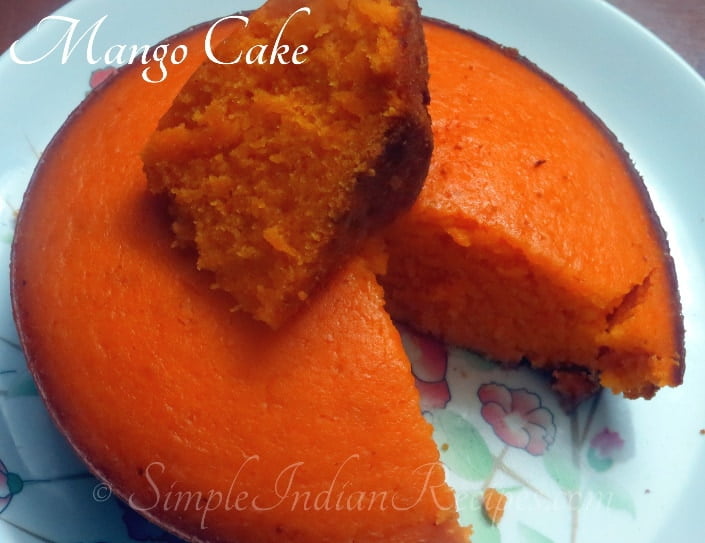 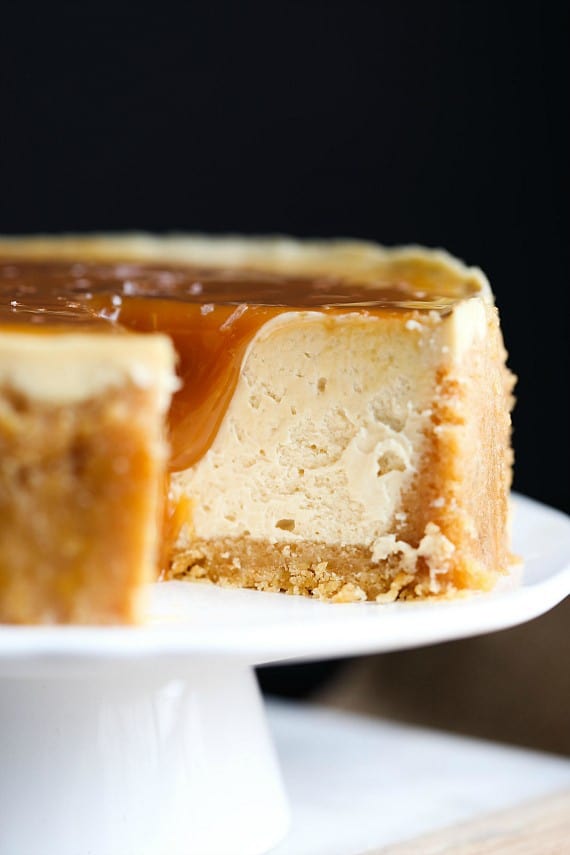 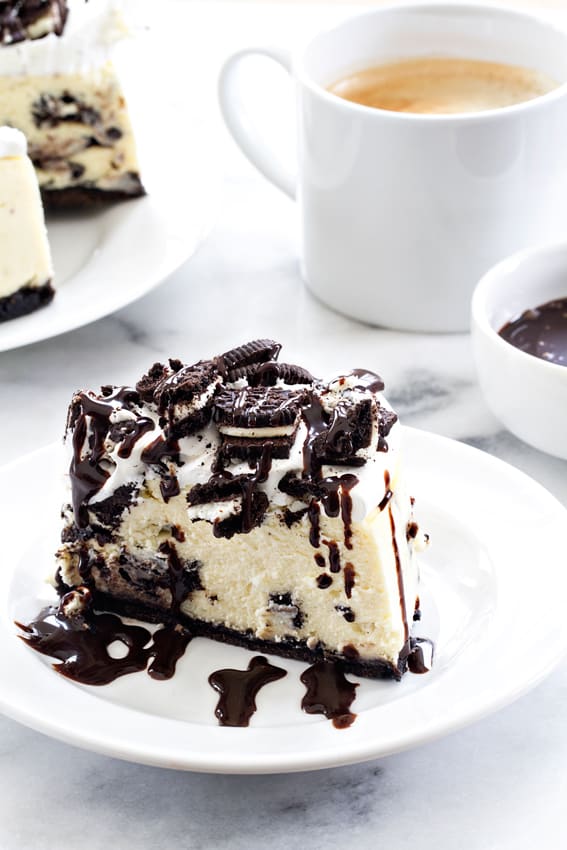 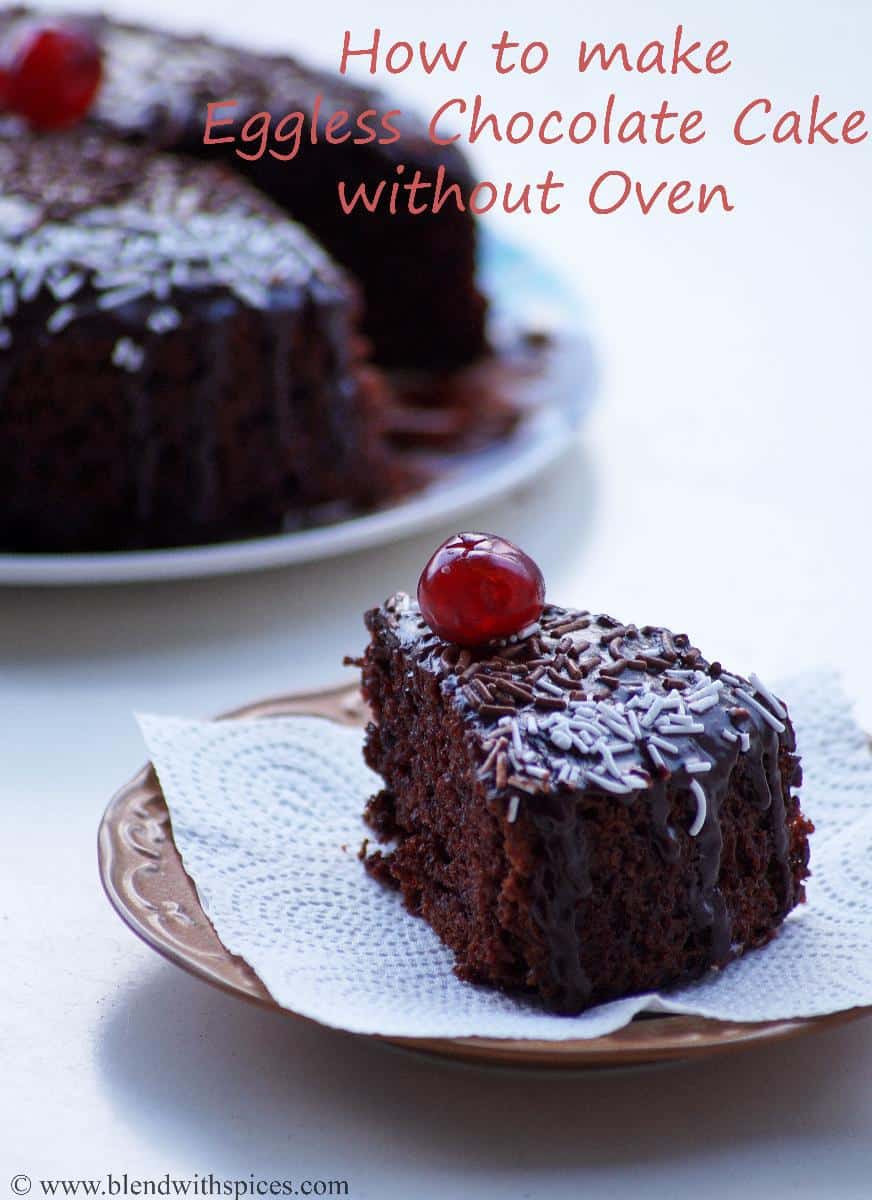 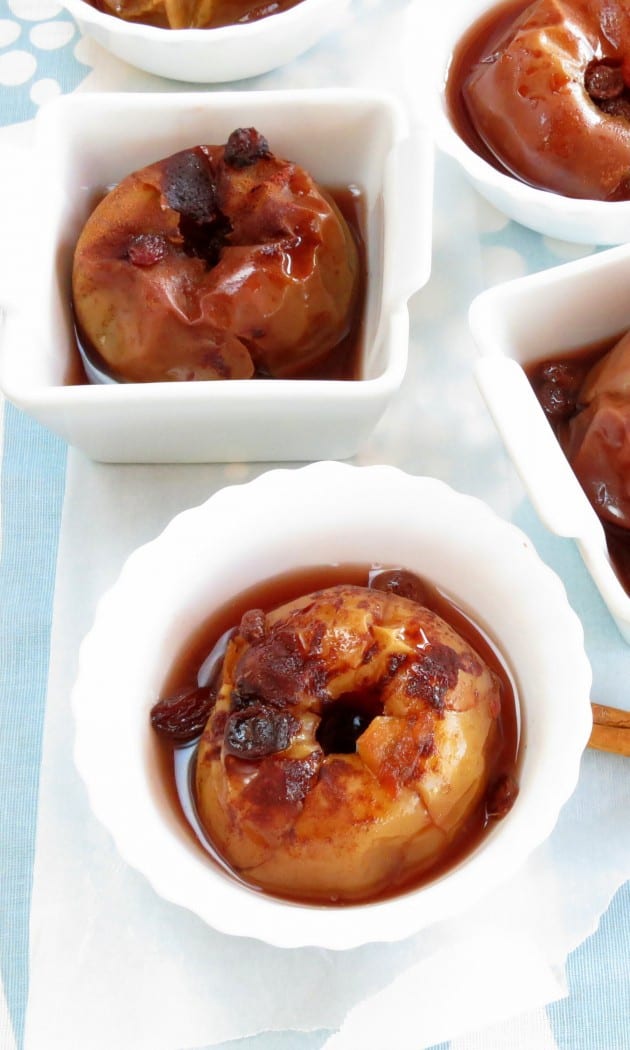 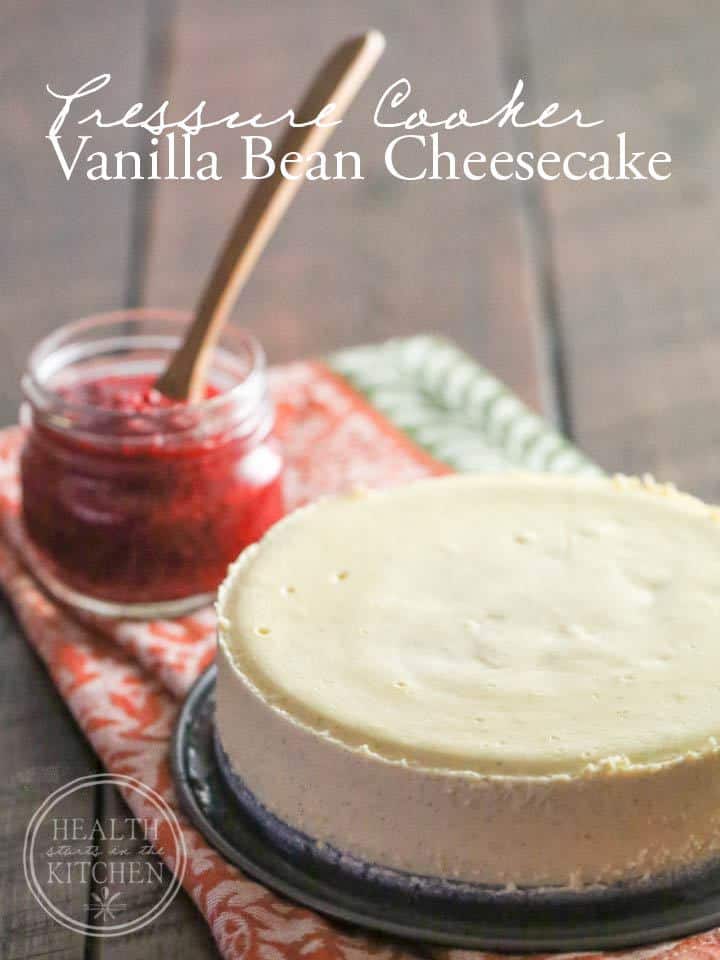 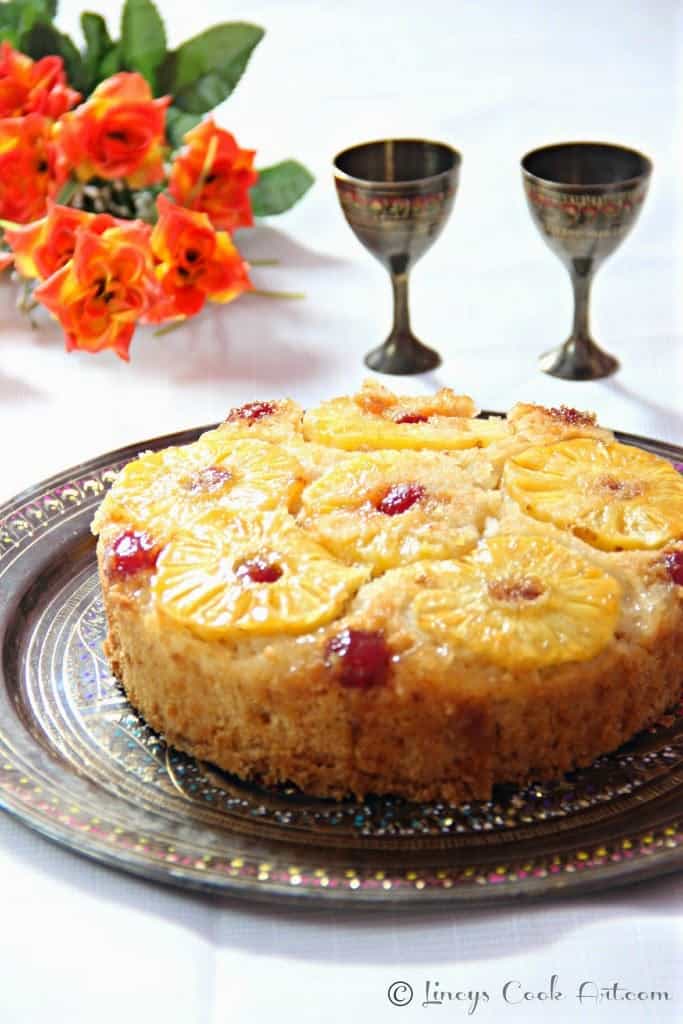 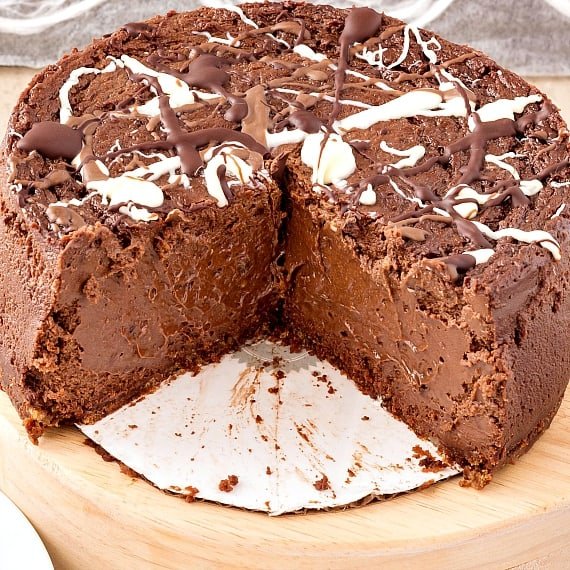 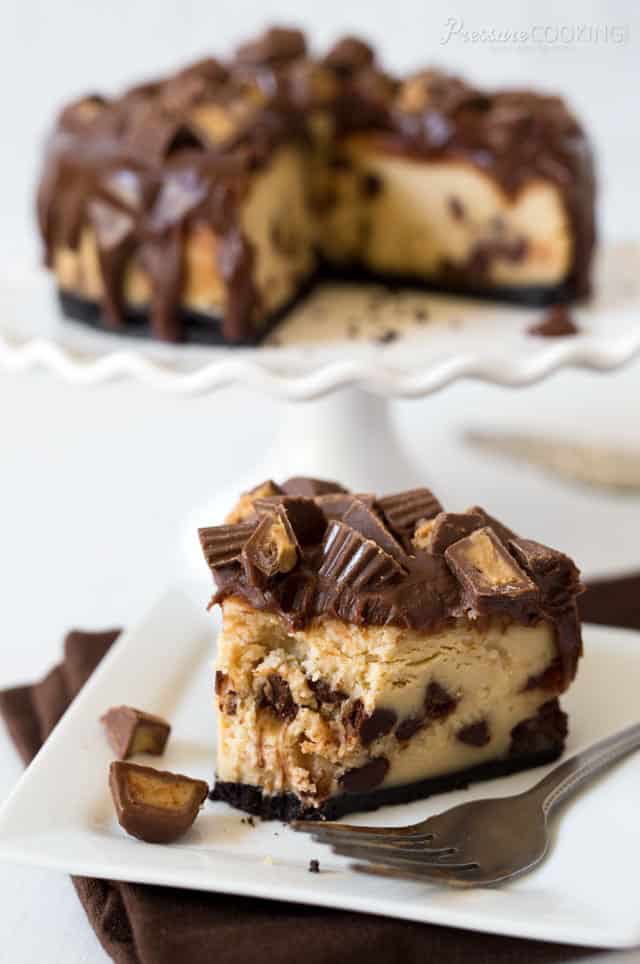 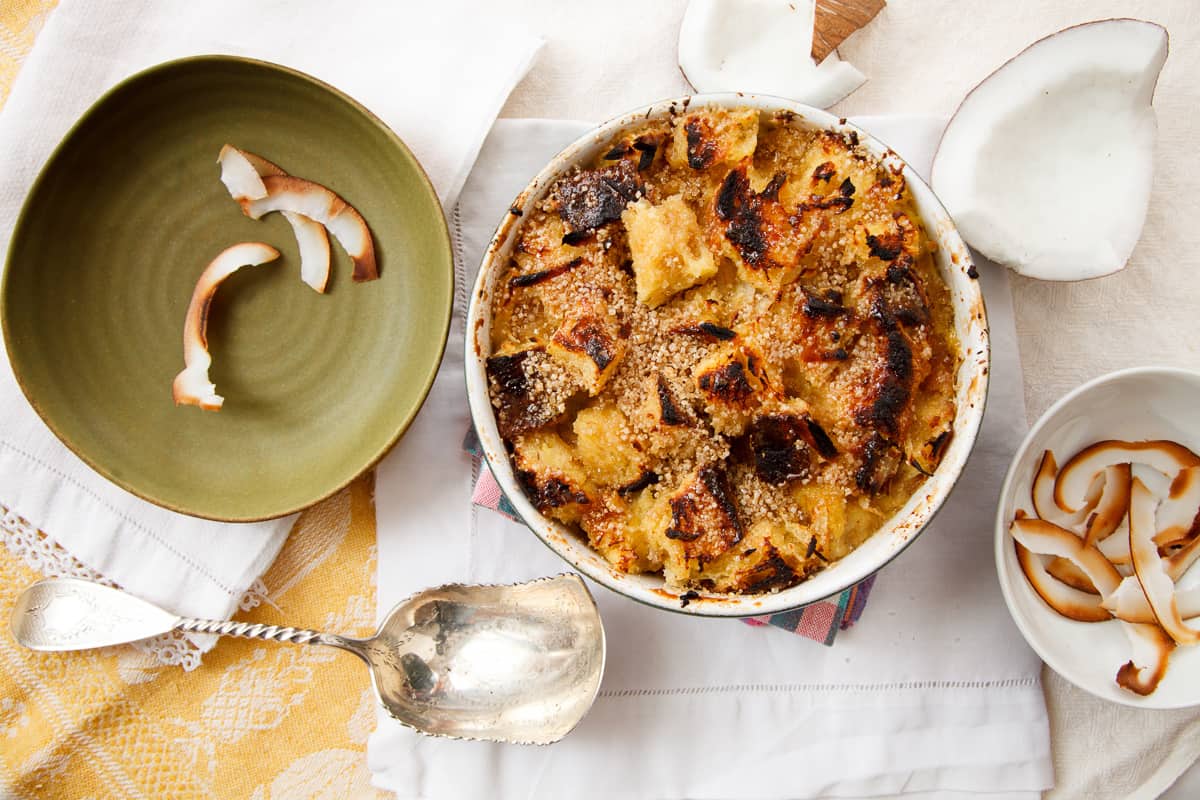 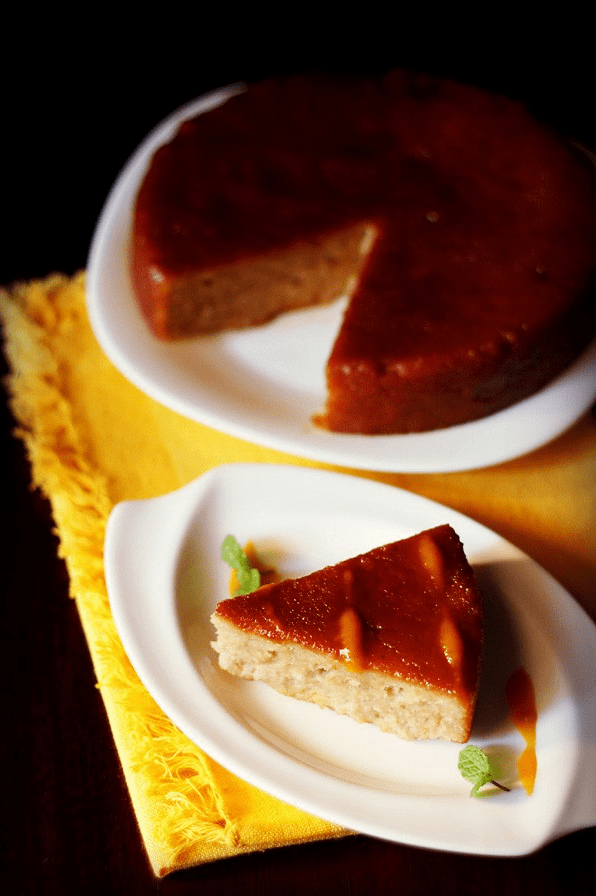 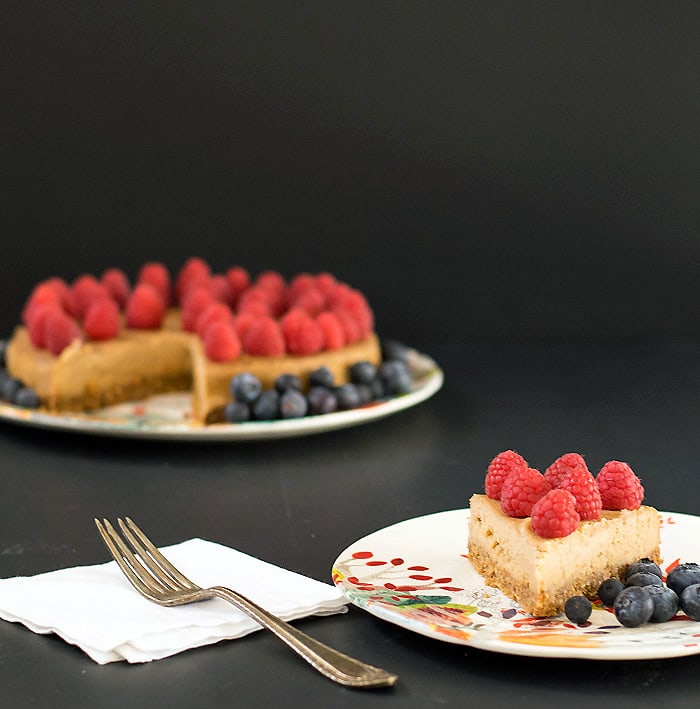 Pressure cooker cashew lemon cheezecake from Healthy Slow Cooking (and no, that "z" is not a typo)